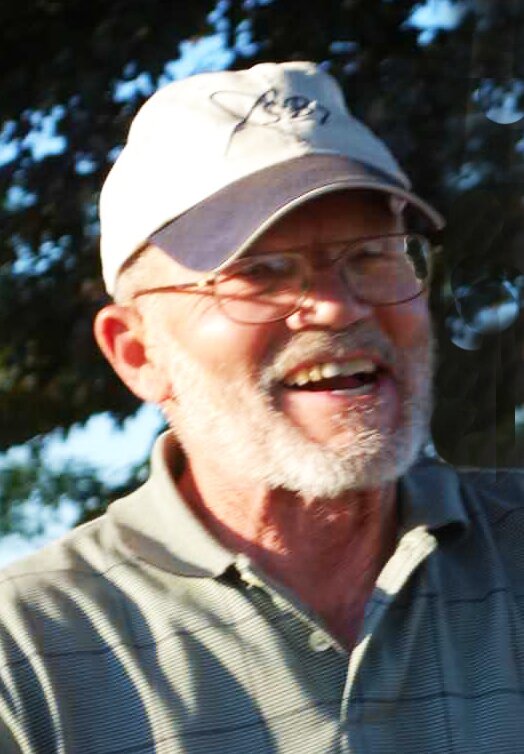 Please share a memory of Wayne to include in a keepsake book for family and friends.
View Tribute Book

Wayne Joseph Lahr, 83, of Worthington, Iowa passed away on Monday, December 19, 2022 at Stonehill Health Center, Dubuque, Iowa, after a battle with Parkinson’s Disease.

A Mass of Christian Burial will be held at 11 a.m., Wednesday, December 28, 2022 at St. Paul’s Catholic Church with burial in the church cemetery. Rev. Chris Podhajsky will officiate. Military honors will be accorded by American Legion Post #528.

At Wayne’s request, a celebration of life ceremony and dinner will be held immediately following the burial, at the Dubuque Shooting Society, located at 10380 US-52, Dubuque, Iowa.

Wayne was born January 18, 1939, in Monticello, Iowa, the son of Raymond and Delores (Westhoff) Lahr. He worked on the family farm from a young age, and enjoyed hunting, trapping, baseball and boxing. After high school (St. Paul’s) he joined the U.S. Army and served for 20 years.   Wayne traveled widely, living in various stateside and international postings, and in 1977 returned to Iowa to begin farming near Wayne’s hometown of Worthington, Iowa. He received his Bachelor of Science Degree from Methodist University in Fayetteville, NC.

After farming for a decade, the Nation called him to serve again.  Following the Dayton Peace Accords between Israel and Egypt, the U.S. formed an organization to monitor and enforce the treaty (Multinational Force and Observers).  Wayne was selected to serve in an elite element of this organization, the Civilian Observer Unit (COU).  Here he served for nearly 10 years (1987-1996), becoming an expert in desert operations and rising to become Chief of the COU.  He was recognized with several commendations, including the Director General’s Award for Excellence.  An excerpt from the citation reads, “Wayne Lahr is a remarkable man who has brought a wealth of common sense, consummate professionalism and good humor to the Unit.”

After leaving the Sinai, he returned to his farm and to his passions: bass fishing, rod building, and taking family and friends fishing.  He regularly competed in fishing tournaments on his Ranger bass boat, until Parkinson’s Disease prevented him from doing so.

Wayne is remembered as an intelligent, noble and kind man, who was generous with his time and attentions.  He was a natural leader, true patriot, loving father, good neighbor, loyal friend, and a mentor to many.  He and former wife, Heidi, had three children, 12 grandchildren, and three greatgrandchildren (so far).  Wayne inspired a legacy of service to the Country – two sons and six grandchildren served in the Army or Department of Defense. He was well-loved, cherished and revered by his family.  His honored namesake is carried on by children, grandchildren and greatgrandchildren. He will be missed.

Online condolences may be left for the family at www.kramerfuneral.com or send cards to Kramer Funeral Home 750 – 12th Ave SW, Dyersville, Iowa 52040 in care of the deceased name.  In lieu of flowers, please consider a donation in his honor to the Michael J. Fox Foundation for Parkinson’s (Disease) Research.