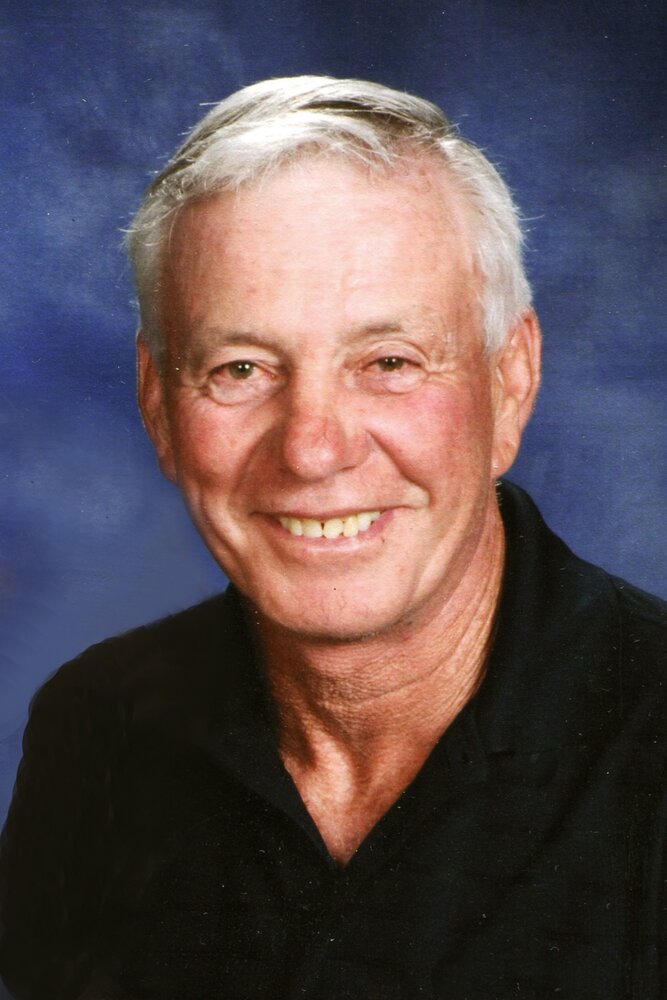 Please share a memory of Eldon to include in a keepsake book for family and friends.
View Tribute Book

Funeral services will be held at 10:30 a.m. on Thursday, September 22, 2022 at St. Paul Catholic Church in Worthington with burial in the church cemetery.  Rev. Chris Podhajsky will officiate with Rev. Mark Osterhaus concelbrating.

Eldon was born on April 20, 1943 in Monticello, Iowa, the son of Leo and Coletta (Heid) Trumm.  He married Kaye Burger on June 21, 1969 in Worthington, Iowa.  Together they farmed and raised their family in Worthington.

Eldon spent over 50 years collecting farm toys, writing “farm toy collecting” books, and manufacturing his own toy tractors and parts. He was known around the world as a contact for farm toy information. He was inducted in the Farm Toy Collectors Hall of Fame.

As a former Mayor of Worthington and successful farmer, Eldon also dedicated his time planting & caring for the cornfield at the Field of Dreams movie site which was produced the summer of 1988.  Hollywood knew they chose the right caretaker as unbeknownst, he kicked the producer & director off the field not wanting them to damage the corn “the most important actor in this movie”.