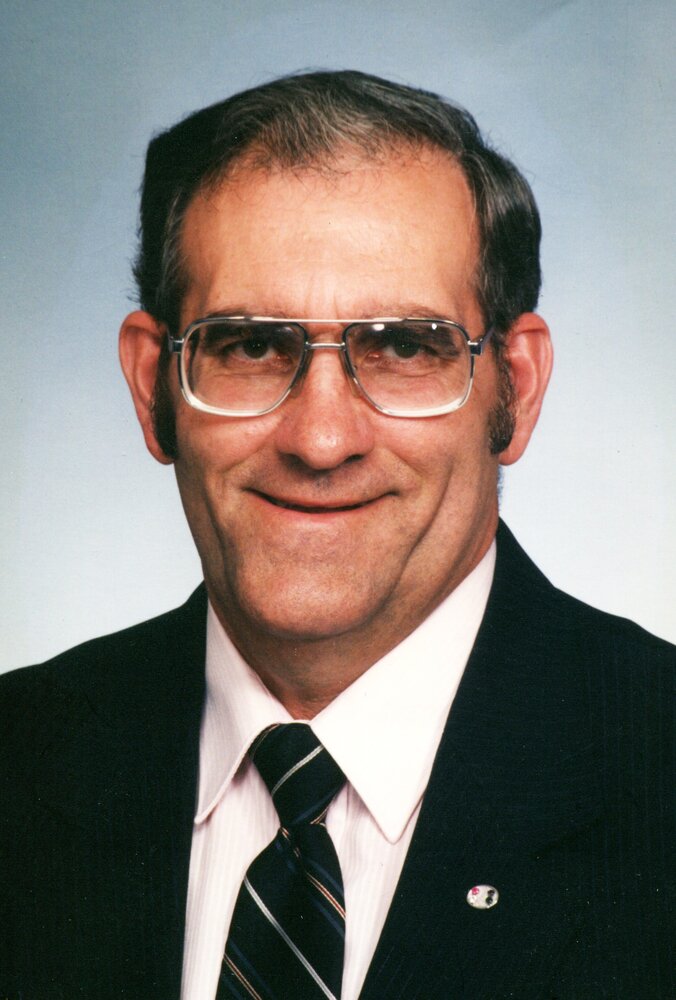 Please share a memory of Bernard to include in a keepsake book for family and friends.
View Tribute Book

Funeral services will be held at 10:30 a.m. on Thursday, April 7, 2022 at Holy Cross Catholic Church with burial in the church cemetery.  Rev. Noah Diehm will officiate.  Military honors will be accorded by the Scherrman-Peterson American Legion Post # 656.

Bernard was born on June 6, 1943 in Holy Cross, Iowa, the son of Peter and Bertha (Clemen) Maiers. He graduated from Holy Cross High School in 1962.  In 1966 Bernie enlisted in the United States Army and served during the Vietnam War for two years in Germany.   He married Mary “Connie” Gaul on July 20, 1968 in Luxemburg, Iowa.  Bernie worked for John Deere for 10 years and then drove semi and dump truck until his retirement in 2007.

The family would like to thank Sherry Kelchen ARNP and Dr. John Whalen for their compassionate care and support of Bernie over the years.

Share Your Memory of
Bernard
Upload Your Memory View All Memories
Be the first to upload a memory!
Share A Memory