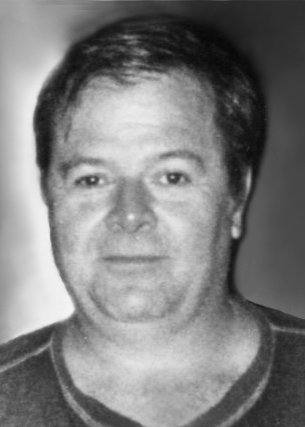 Please share a memory of Philip to include in a keepsake book for family and friends.
View Tribute Book

A private family burial will be held at a later date at St. Paul Cemetery in Worthington, Iowa. A public Celebration of Life will be held from 1 - 4 p.m., on Sunday, September 5, at Veteran Square in Worthington. Please bring drinks and a a chair. Music will be provided by Ziegfried Underground.

Phil was born August 17, 1951 in Cascade, Iowa, the son of Robert and Viola (Dehner) Frasher.  After graduating high school, Phil became the youngest businessman in Dyersville as owner and operator of DX Service Station. He then went on to own and operate Frasher Tire. He married Darlene Schmitt on June 26, 1999. Together they owned the Palace Saloon in Dyersville.  Phil also operated Eastern Iowa Milling in Greeley.

Phil had a deep passion for veterans. He worked hard to build up the Veteran Square in Worthington to praise those that have and are serving our country. Along with his stepson, Kevin, they founded Benefit The Vets, an annual concert held in Worthington. He and Darlene also have an Annual Veteran Celebration at their home to honor local veterans.

Phil was often known as the park ranger. He enjoyed driving his blue van around the pond at their family gatherings. He loved to look for deer or stop in and check on the neighbors.

Phil and his buddies started a band called, “Ziegfried Underground,” in which he sang and played bass guitar. This band was made of 6 very talented men who had a passion for music. Phil also enjoyed singing karaoke with his children, especially one of his favorites, “Sweet Caroline.”

He was preceded in death by his parents, 2 brothers, Gary Frasher during the Vietnam War, Robert Frasher Jr., his parents-in-law, Joe and Lucille Schmitt, a sister-in-law, Janet Patten.

The family would like to thank staff at Hospice of Dubuque and MercyOne of Dubuque. Also a special thanks to Rev. Dennis Quint and Rev. Martin Obeng for giving Phil his Last Rights.

In lieu of flowers, memorials can be made to Benefit The Vets.