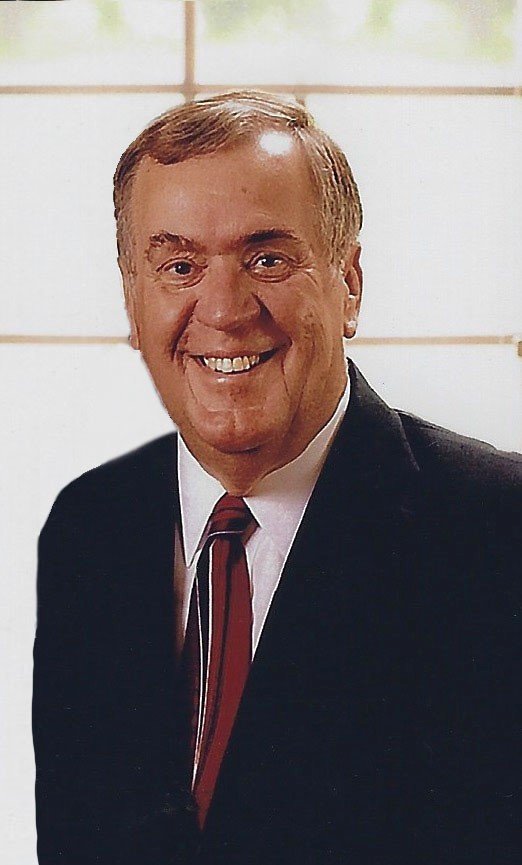 Robert G. McCabe, 68, of New Vienna, Iowa passed away unexpectedly on March 5, 2020 at his home. A private Mass of Christian Burial was conducted on Friday at St. Boniface Catholic Church in New Vienna, burial took place in the church cemetery. Rev Dennis Quint celebrated the mass and graveside military honors were conducted by the New Vienna VFW. The McCabe family will have a celebration of life at a later date. Bob was born February 22, 1952 the son of Lavern and Lorraine (Toussaint) McCabe on a 300 acre family farm near Fillmore, IA. He attended grade school in Cascade, graduated from Western Dubuque High School with the class of 1970, and obtained his Associate in Arts degree at Kirkwood Community College. Bob was the first Bobcat runner athlete to go to a state competition. He continued his passion for running, including several road races in distances ranging from 5K to marathons. Bob could be seen every day walking to work no matter the conditions. He completed his 31st RAGBRI this past summer. To combine all biking, walking and running he has circled the Earth twice. He married Lolly Burger and together they had their son Marty and later divorced. He then met Loey McCabe and married on June 6, 1992 at New Wine Park. Bob was the Executive Vice President of New Vienna Savings Bank and Vice President of Citizens State Bank for many years. After his retirement Bob worked part-time for American Trust and Midwest One Bank and continued selling insurance with the Houselog Agency. He also enjoyed cattle farming in his spare time. In 1971 Bob enlisted in the United States Army where he served until 1974, including missions in Vietnam in 1973. He was a member of the New Vienna VFW Post #7736 where he was instrumental in the everyday operations. He joined the Cascade American Legion Post #528 following his return home from the service. Bob helped form the New Vienna Stars a semi pro baseball team and later coached. In 1989 Bob joined other local men who started the Field of Dreams Ghost Players. Bob was passionate about community involvement and he could be seen supporting just about everything locally. He took many leadership roles on the Business Boosters, Economic Committee, Historical Society, Western Dubuque School Board President and Mercy Hospital Board. Bob was a member of the Knights of Columbus, Ancient order of Hibernians, and the Nitehawk Ski Race Team. Bob is survived by his wife, Loey, one son, Marty (Abby) McCabe of Friendsville, MD their children, Pasha, Vova and Rory McCabe, two step sons; Blake (Danielle) Vorwald of San Antonio, TX, their children, Lucas and Violet Vorwald; Weston (Sara) Vorwald of Peosta their children, Noah, Liam, Benjamin and Evan Vorwald, siblings: Jim (Kathy) McCabe, Ruth (Dave) Dominy, Jeanne Sadler, Marge (Dave) Johnson, Steve McCabe and Pat McCabe, in-laws, Dan McKenna, Bill (Sandy) Gotto, Jerry (Cheryl) Gotto, and Pat (Tim) Schoo. Bob is preceded in death by his parents and sister, Mary McKenna.
Services for Robert McCabe
There are no events scheduled. You can still show your support by planting a tree in memory of Robert McCabe.
Visit the Tribute Store
Plant a Tree
Print
Share A Memory
Plant a Tree