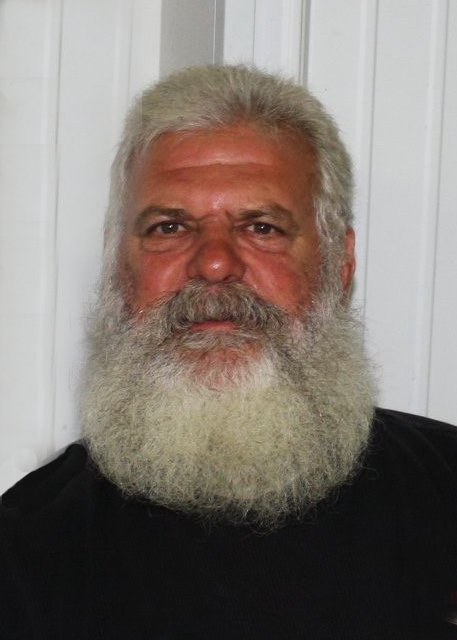 He especially loved his family, he was known as his granddaughter’s #1 fan. Russ loved riding his Harley, being outdoors, cutting firewood, and talking with people. He looked forward to his Saturdays with “The Guys.”

He was preceded in death by his parents and parent-in-laws , siblings: Ruby and Rose Mary Reicher, in-laws: Dianne Reicher, Mark Ostwinkle, Clema Ostwinkle, a niece, Shakira Ostwinkle, and a great-nephew, Thomas Reicher.

Share Your Memory of
Russell
Upload Your Memory View All Memories
Be the first to upload a memory!
Share A Memory
Send Flowers