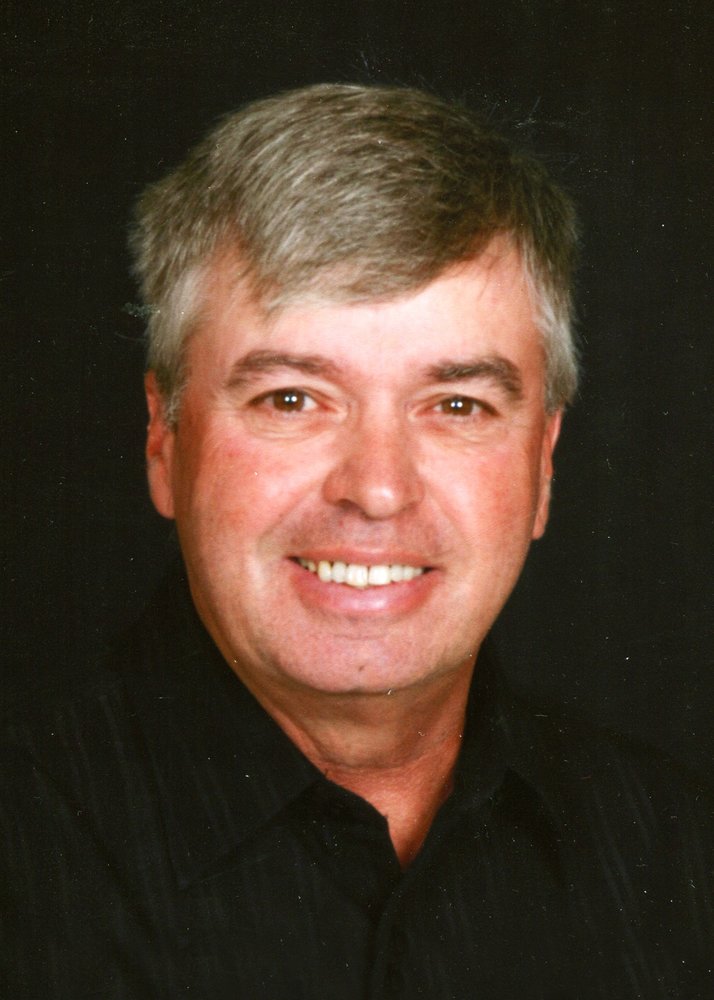 David J. Vorwald, 63, of Dyersville, Iowa passed away Thursday, January 3, 2019, at home after a courageous battle with Multiple Myeloma.

Dave was born March 12, 1955 in Fayetteville, NC, the son of Eugene and Delores (Goerdt) Vorwald.  He graduated in 1973 from Leo High School. He married Mari Friedmann on June 1, 1974 in Luxemburg.   Dave worked for Vorwald Construction for 15 years.

Dave reluctantly resigned from his position as the public works director due to health on July 27, 2018 after 31 years.  “I feel a sadness leaving behind me what has been an important part of my life.  The City of Dyersville feels like family-retiring feels like moving away from home.  While it has been a very challenging and rewarding career, I can only hope that I have left a positive legacy for future generations.”  He also served on the Dyersville Fire Department for 18 years.

Dave took great joy in entertaining family and friends at the cabin in Delhi.  He was always looking forward to the next project with the help of his grandchildren.  He was an advocate for the Lake Delhi revival and was rewarded by its return in 2017.  His hobbies included camping, fishing, restoring RED tractors and collecting antiques.

The family would like to express their gratitude for the care given to Dave at the UW Health Madison and Dubuque Medical Associates Oncology.  They would also like to thank the Dyersville Police Dept., Bi-County Ambulance and Rev. Dennis Conway.

Share Your Memory of
David
Upload Your Memory View All Memories
Be the first to upload a memory!
Share A Memory
Send Flowers