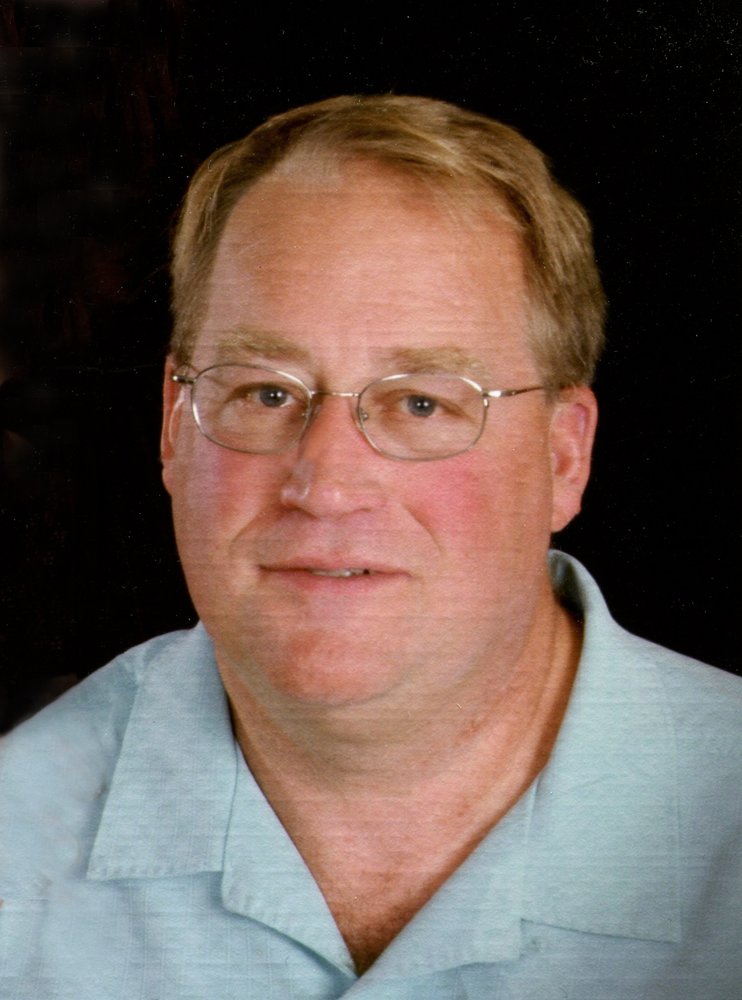 Russ was born May 10, 1958, in Manchester, Iowa, the son of Terry and Lois (McDowell) Faust.  He graduated from West Delaware High School in Manchester, and Northern State University in Aberdeen, South Dakota.  He taught at Beckman Catholic High School from 1980 to 1989.  He married Linda Gross on June 7, 1986, in Dubuque, Iowa.  Together they owned & operated Faust Millwork and Cabinetry for the past 29 years, along with talented employees.

He was preceded in death by his father, Terry in 2003.

Russ thought the world of his wife, twin daughters and dog.

Share Your Memory of
Russell
Upload Your Memory View All Memories
Be the first to upload a memory!
Share A Memory
Send Flowers