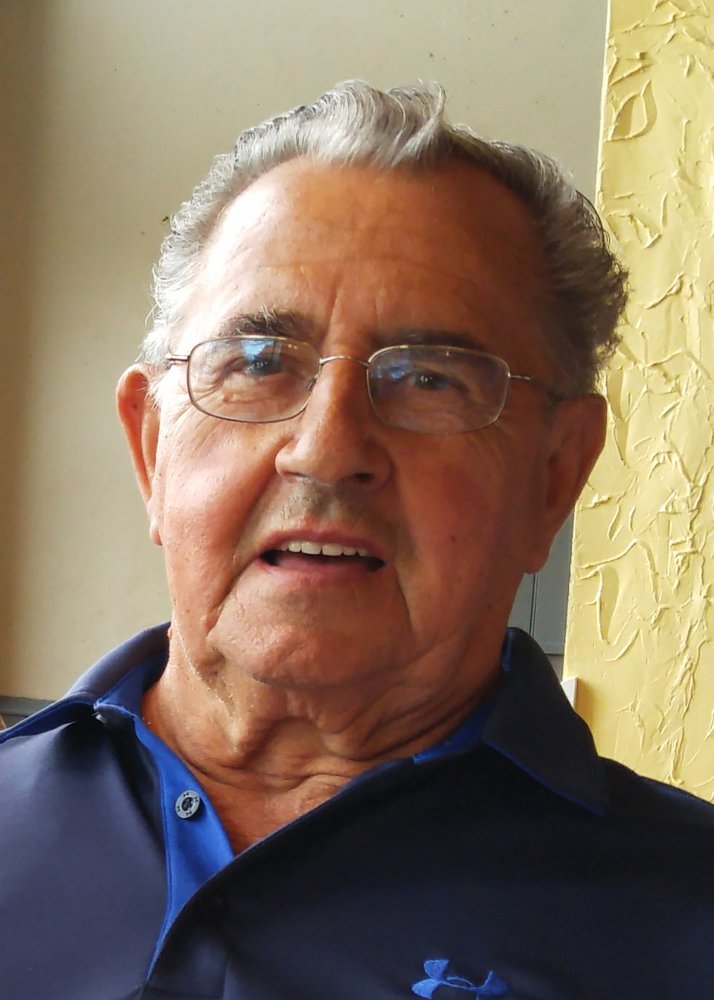 A Mass of Christian Burial will be at 11 a.m. Thursday, March 8, 2018, at Sacred Heart Catholic Church in Monticello.  Rev. Paul Baldwin will officiate and the Monticello Drill Team will accord Military Honors at Church.  Norm will return home for burial at St. Joseph Paint Rock Cemetery in Harpers Ferry at 1pm Friday, March 9.

Norm was born March 17, 1938, in Harpers Ferry, Iowa the son of Frank and Lucille (Boardman) McCormick.  He graduated from Waukon High School in 1956, and served in the US Army from Aug. 27, 1957, until Aug. 22, 1959, in the United States and 20 months in Germany.  After returning home, he graduated from meat cutting school in Toledo, OH and spent his next 16 years working for Nash Finch Company as a meat cutter/manager in the Me Too Stores in Cedar Rapids, Coralville, Marion and Dubuque.  In 1976, Norm moved his family to Monticello where he was co-owner and then owner of McCormick’s Locker in Langworthy, Iowa for 13 years.  After closing the locker, he worked for Menasha Corporation/Orbis for 14 years until retiring in 2003.  He continued to work seasonally at Newhall Locker in Newhall, IA until his illness struck.  Norm was a member of the Iowa Meat Processing Association for 42 years.

Family, hunting and fishing were Norm’s life.  After his family his Beagle’s came in second.  Having never missed a school or sporting event for his kids, he rarely missed grandchildren’s events either.  A proud Grandpa he was!

Preceding him in death are his parents, his parents-in-law, Leo and Ruth Livingston, a granddaughter, Ellie Ann Cox, and in-laws: Mark Corrigan, Earl Fish and Jerry Livingston.