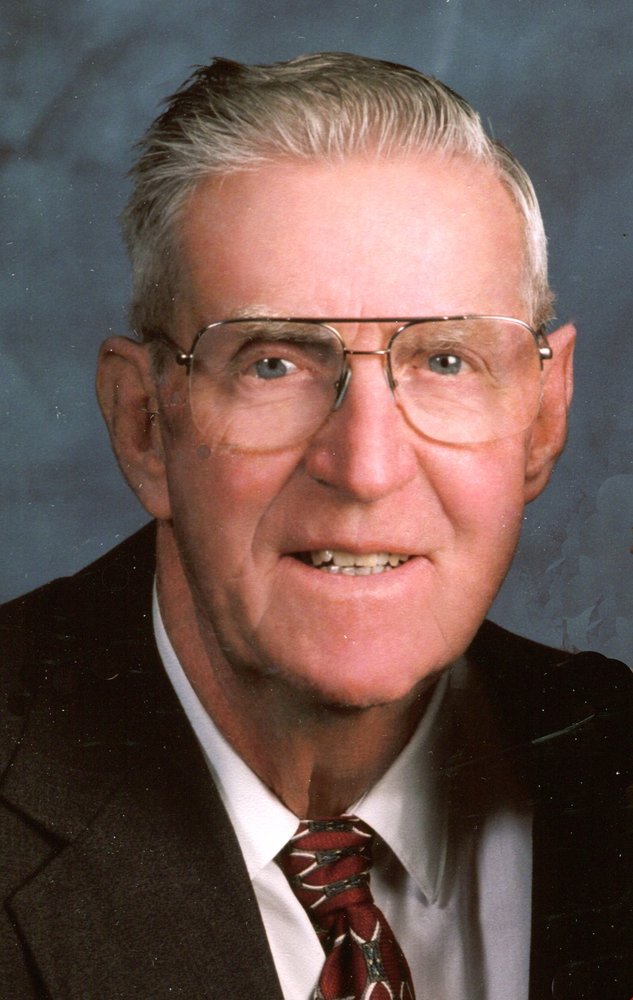 William H. “Doc” Cusick, 83, of Dyersville, Iowa passed away Sunday, May 28, 2017, at home surrounded by his family in Dyersville.

A Mass of Christian Burial will be held at 10:30 a.m. on Wednesday, May 31, 2017, at St. Francis Xavier Basilica in Dyersville, with burial in the church cemetery.  Military honors will be accorded by the American Legion Post #137.   Rev. Jeffrey Dole will officiate.

Doc was born on September 11, 1933, on a farm NE of Winthrop, in Buchanan County, the son of Harold and Hazel (Hickman) Cusick.  He attended Upper Iowa University for one year before being drafted during the Korean Campaign from 1953 – 1955.  He entered ISU Veterinary College in 1955 and graduated in 1960 with a DVM.  He taught for 1 year and obtained a Masters of Veterinary Obstetrics in 1961.

Doc married Betty Lammers on September 5, 1960 at St. Patrick’s Catholic Church in Winthrop.  They had four children together.  Doc’s favorite pastimes were fishing and hunting.  He really enjoyed his veterinary practice especially working with large animals, and the many wonderful clients he had, and finally being a Laird of a small acreage in Scotland.  Doc went on his Honor Flight to Washington DC and enjoyed it very much.

A special thank you to Hospice of Dubuque, No Place Like Home Senior Care, and the Resurrection Choir especially Ann Tegeler.