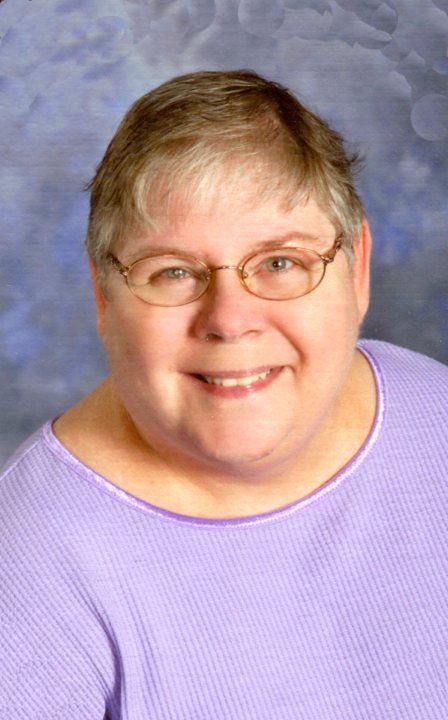 Doris J. Marsh, 68, of Manchester, died Thursday, February 11, 2016, at St. Luke’s Unity Point Hospital in Cedar Rapids. Friends may call from 3:00 – 8:00 P.M. Monday, February 15, 2016 at Kramer Funeral Home in Dyersville, with a vigil service at 3:00. Friends may also call Tuesday at St. Mary’s Catholic Church in Manchester, Ia from 9:00 to 10:30 a.m. prior to funeral services. A Mass of Christian Burial will be at 11:00 A.M., Tuesday, February 16, 2016, at St. Mary’s Catholic Church in Manchester, Iowa with burial in St. Boniface Catholic Cemetery, New Vienna. Rev. Joseph Schneider will officiate. Doris was born November 6, 1947 in Edgewood, Iowa, the daughter of Charles and Marilyn (Sherman) Clark. She graduated from Ed-Co High School and continued her nursing education through St. Luke’s Hospital to obtain her LPN. Later Doris finished her education in the nursing program at NICC graduating with her RN. She worked as a nurse at Oakcrest Manor in Dyersville, Colorado Springs area, Bovey Minnesota, and Regional Medical Center in Manchester. After her retirement she was the director at the Adult Day services in Manchester. She loved, flowers, reading, animals, and most of all her family and friends. Her final gift was being an organ donor. Survivors include her 3 sons Michael Lukan of Dubuque, Mark Lukan of New Vienna, and Steven (Sarah) Lukan of West Des Moines, 2 grandson’s Jayden Lukan, Theodore Lukan, and another grandson expected in April, 4 siblings: Barbara Sieglaff of Edgewood, Fred (Mary) Clark of Seymour, WI, Brian (Rosie) Clark of Owensboro, KY, Mary (Bill) Olsen of Baxter, MN, and many nieces, nephews and cousins. She was preceded in death by her parents, and her husband Glen Marsh. Memorial may be directed to Delaware County Adult Day Services.
Tuesday
16
February

Share Your Memory of
Doris
Upload Your Memory View All Memories
Be the first to upload a memory!
Share A Memory
Send Flowers