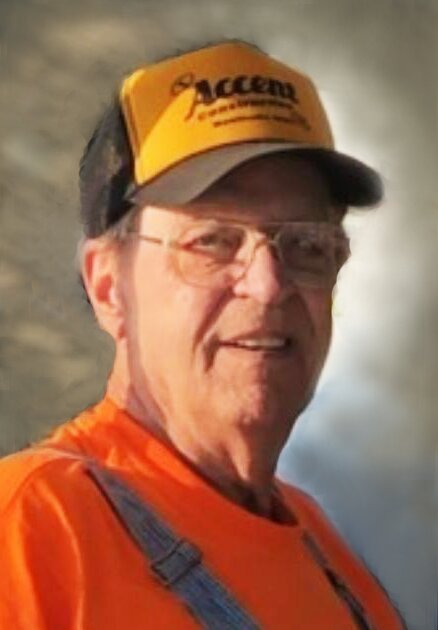 Please share a memory of Bill to include in a keepsake book for family and friends.
View Tribute Book

William C. “Wilbur” Beckman, 80, of Monticello passed away Monday, December 5, 2022, at the Monticello Nursing & Rehab Center in Monticello after a brief illness.

Bill was a kind and generous man whose gift of giving will live on through his decision to donate his body to science.

Visitation will be held from 9:30 – 11 am on Tuesday, Dec. 13, 2022, at Sacred Heart Catholic Church in Monticello where a Memorial Mass will commence at 11 am.  Rev. Paul Baldwin will officiate.

Bill was born on November 27, 1942, in Monticello the son of Mark and Luella (Rauen) Beckman.  His early education was at St. Joseph’s School in Prairieburg and he graduated from Sacred Heart High School in Monticello with the class of 1960.  After graduation he went to work for Allen Motor Company in the body shop for several years.  After that, he worked at D&D Body shop in Lisbon where he came to know Roger Dolan, a local race car driver.  Bill was a big stock car racing fan, and Roger encouraged him to begin racing himself.  One night after Roger won a heat race, he gave Bill his helmet and told Bill that he would be racing that car in the feature that night.  This was the beginning of Bill’s thirty-year racing career.  He competed in Iowa, Illinois, Nebraska, Ohio, Wisconsin and Missouri.  He won many races and numerous track championships.  In Lisbon, he was known as the “Lisbon Leadfoot”.  He was recently honored for his racing accomplishments as he was inducted into the Iowa Dirt Track Racing Hall of Fame.  Bill lived in Lisbon for many years where he also served as Fire Chief.

In later years he owned and operated Beckman Grain Systems in Monticello.  He was also involved buying and selling restaurant equipment.  Bill was always busy doing something.  He loved the outdoors, hunting, fishing, smoking meat.  He also had a love of hostas, growing over three hundred varieties.  He was known by many as a jack of all trades as he could fix just about anything.

His memory will live on in the hearts of many.

Share Your Memory of
Bill
Upload Your Memory View All Memories
Be the first to upload a memory!
Share A Memory
Send Flowers
Plant a Tree