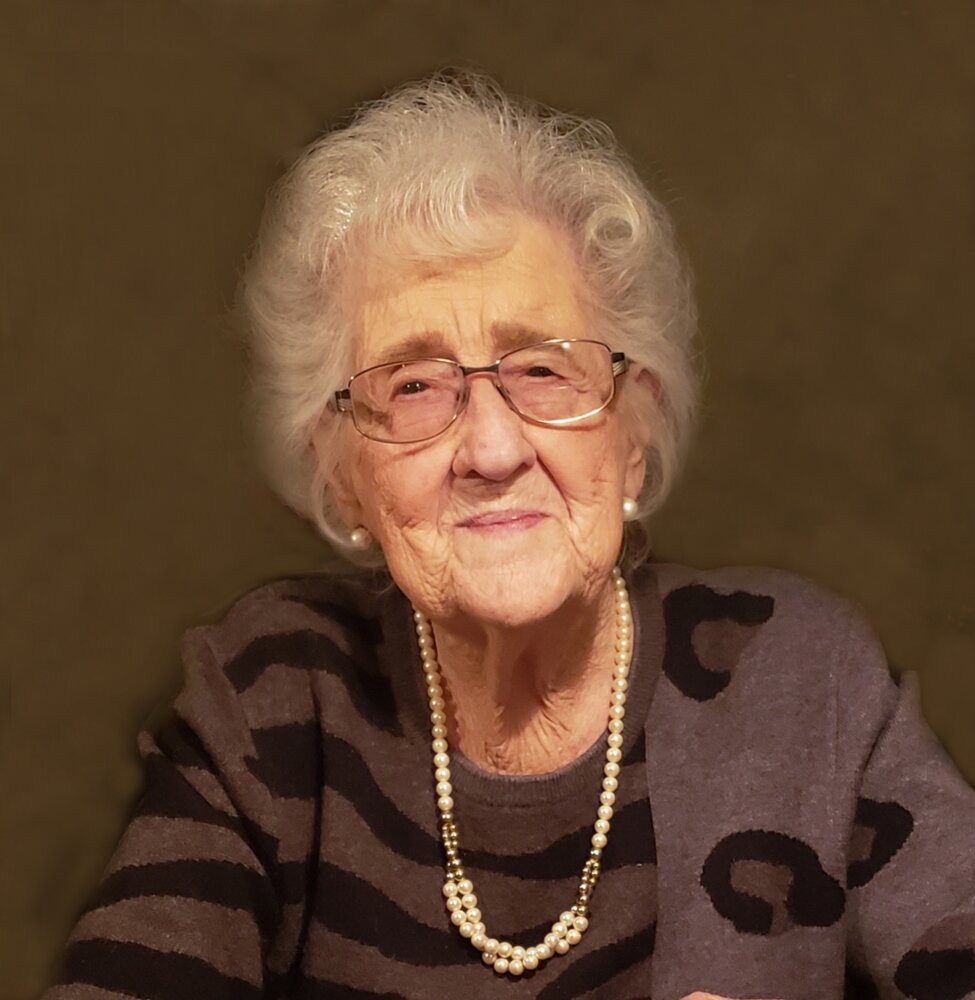 Obituary of Germaine B. Ungs

Please share a memory of Germaine to include in a keepsake book for family and friends.
View Tribute Book

A Mass of Christian Burial will be held at 10:30 a.m. Saturday, October 29, 2022 at Holy Trinity Catholic Church in Luxemburg with burial in the church cemetery.  Rev. Tyler Raymond will officiate.

Germaine was born February 23, 1924 in Luxemburg, Iowa the daughter of Clem and Leocadia (Thillen) Langel.  She married Arthur Ungs on May 5, 1943, in Luxemburg, IA.  Together they raised their family and farmed near Luxemburg.

Germaine enjoyed working her garden and spending time outside. One of her favorite pastimes was quilting. She was a member of the Luxemburg Quilting Club for many years.

The family would like to thank the staff at Hawkeye Care Center and Hospice of Dubuque for their compassionate care.

In lieu of flowers, memorials may be made to Hospice of Dubuque.

Online condolences may be left for the family at www.kramerfuneral.com or send cards to Kramer Funeral Home 750 – 12th Ave SW, Dyersville, Iowa 52040 in care of the deceased name.