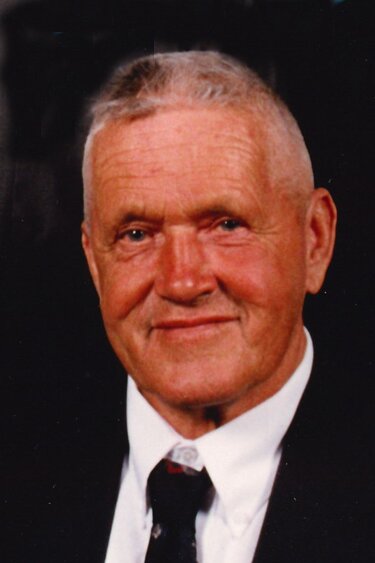 Please share a memory of Roman to include in a keepsake book for family and friends.
View Tribute Book

Roman was born on April 27, 1931, in Worthington, the son of Roman “Jazz” and Rose “Lola” (Digman) Bertling.  He graduated from St. Paul High School with the Class of 1948.  He enlisted in the Navy from 1951 – 1955, serving on the Battleship USS Iowa.  Roman’s dream was to raise beef cattle and farm full-time.  Roman worked nights at the Dubuque Pack for 12 years and farmed during the day, eventually quitting his night job and farming full-time.  He married Margaret Trenkamp on January 30, 1965, in Dyersville.  Roman and Margaret farmed in the Worthington area their entire lives.

He was preceded in death by his parents, a brother, Charles Bertling, and several in-laws.

Visitation prior to services