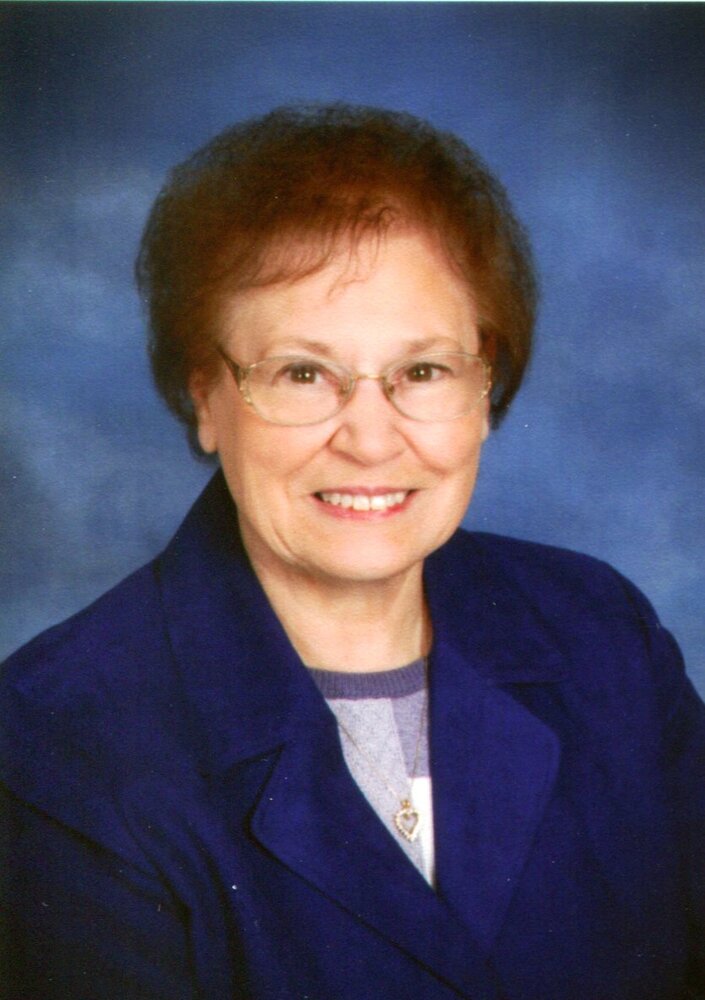 Obituary of Virginia B. Uhl-Olsem

Please share a memory of Virginia to include in a keepsake book for family and friends.
View Tribute Book

Virginia B. Uhl-Olsem, 87 of Dyersville, Iowa passed away surrounded by her children on Wednesday, September 21, 2022 at the Good Neighbor Home in Manchester, Iowa.

Virginia was born on March 19, 1935 in Rodney, Iowa, the daughter of Lloyd and Velira (Beaver) Dawdy.  Virginia graduated from Smithland High School in 1953 and went on to complete comptometer school. Before her marriage, she was employed at Swift & Co. in Souix City. She married Ronald Uhl on June 1, 1957. After their marriage, they were blessed with three children and Virginia became a loving mother and homemaker. Ronald preceded her in death in 1997. She later married Arnold Olsem on June 9, 2000.  Arnold also preceded her in death in 2009.

She was a member of St. Francis Xavier Basilica in Dyersville. Virginia enjoyed spending time with her children and grandchildren and was overjoyed with the arrival of eight great grandchildren. She was an avid reader and enjoyed traveling in her later years.

Along with her husbands, she was also preceded in death by her parents, a brother, Eugene (Jenny) Dawdy, a sister, Bethene (Don) Jessen, in-laws: Wilfred Uhl, Perry Uhl, Gene Ronfeldt, and Duane Reed.

Memorials may be made to The Good Neighbor Society in Manchester or The American Diabetes Association.

The family would like to thank all the nurses, aides, and staff at The Good Neighbor Society in Manchester and St. Croix Hospice for all the wonderful care and kindness they gave to Virginia and her family.

Share Your Memory of
Virginia
Upload Your Memory View All Memories
Be the first to upload a memory!
Share A Memory
Send Flowers
Plant a Tree