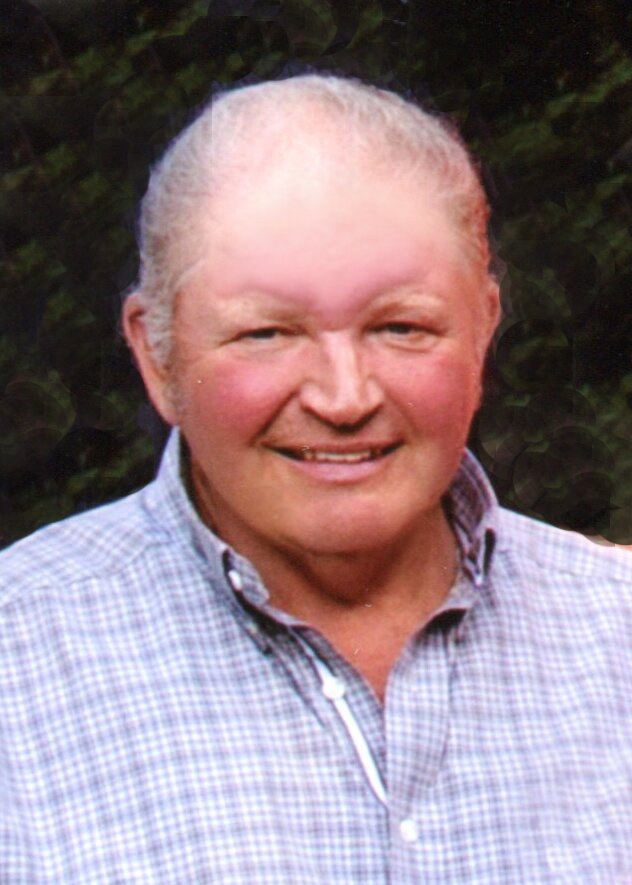 Please share a memory of Rick to include in a keepsake book for family and friends.
View Tribute Book

Richard F. Cook, 69 of Worthington, Iowa passed away Friday, April 22, 2022 at home surrounded by his family.

Funeral services will be held at 10:30 a.m. on Monday, April 25, 2022 at St. Paul Catholic Church in Worthington with burial in the church cemetery.  Rev. Tyler Raymond will officiate and Deacon Loras Weber will assist.

Rick was born on December 10, 1952 in Dubuque, the son of Francis “Franz” and Marita (Wulfekuhle) Cook.  He married Ann Kintzle on March 2, 1974 in Balltown, Iowa. Together they farmed outside of Dyersville before establishing the Cook family farm north of Worthington in 1989.  Rick’s passions were driving International/Case IH tractors, crop farming, dairying and raising beef cattle.  No one was ever a stranger, Rick and Ann opened their doors to everyone and no one ever left hungry.  His hobbies included tractor pulling, traveling and participating in WMT’s Tractorcade for 20+ years.  He was a devoted husband, father and grandfather, his family was the greatest accomplishment of his life.

He was preceded in death by his parents, parents-in-law, Earl and Rita (Naumann) Kintzle, and his brother Dennis Cook.

The family would like to thank Dr. Engelman and staff at the MercyOne Cancer Center, the radiation department and Hospice of Dubuque for their excellent care.  Rick began as a patient and developed friendships like family.

Share Your Memory of
Rick
Upload Your Memory View All Memories
Be the first to upload a memory!
Share A Memory
Send Flowers
Plant a Tree