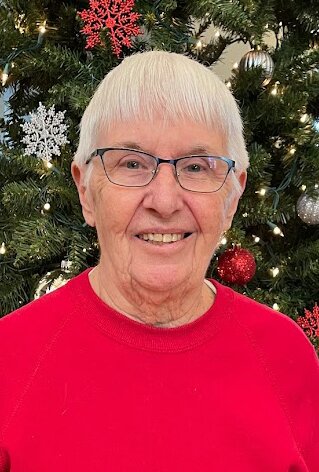 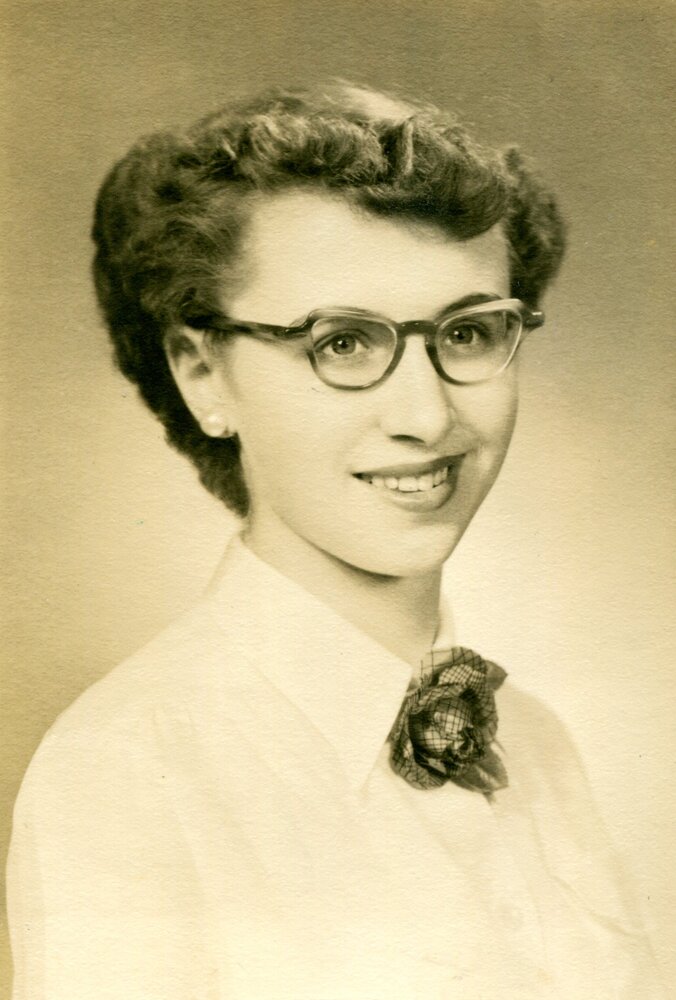 Please share a memory of Donna to include in a keepsake book for family and friends.
View Tribute Book

Donna J. Ironside, 89, of Cascade, Iowa, formerly of Monticello. Iowa, passed away peacefully on April 7, 2022 with her loving husband by her side.

Visitation will be held from 3 - 6 p.m. on Sunday, April 10, at Kramer Funeral Home in Monticello, IA.  The rosary will be said prior to the visitation at 2:45. A continued visitation will begin at 10:00 a.m. at Sacred Heart Catholic Church  on Monday.

Donna was born on a farm near Central City, Iowa to Paul and Henrietta (Bergfeld) Kremer on Dec. 23, 1932. She went to Coggon High School and participated in the 1950 Iowa Girls Basketball State Championship with her Coggon Rockets teammates.  She graduated valedictorian of her class in 1951. Donna earned an Education Degree from Mount Mercy College. A devout catholic, Donna also had a degree in Parish Ministry.

She married Joseph C. Ironside, her high school sweetheart, on June 10, 1954.  The two were married for 67 years.  She raised 8 children and was a grandmother to 11 grandchildren.  Donna was a talented baker, noted for her fruit pies and dinner rolls.  Her famous potato buns continue to be made in the extended generations of her family.

An avid reader, she read several books per week. She enjoyed sewing, ceramics, gardening, hiking and spending time out in nature. She was an avid traveler, visiting all 50 states and 17 different countries along with hosting overseas guests with the Friendship Force organization.

After raising a family, Donna obtained a real estate license and sold real estate in and around Monticello. After retirement she wintered at Winter Ranch Alamo, Texas.  Donna was easy to approach, quick to joke and loved to talk.  She will be greatly missed.

Share Your Memory of
Donna
Upload Your Memory View All Memories
Be the first to upload a memory!
Share A Memory