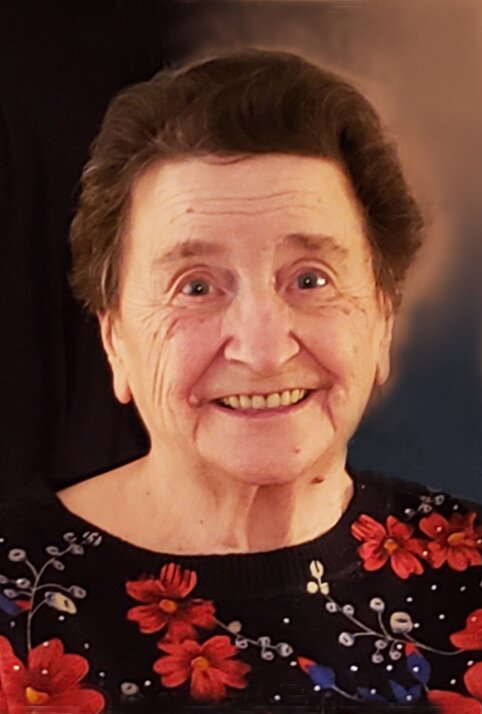 Please share a memory of Norma to include in a keepsake book for family and friends.
View Tribute Book

Funeral services will be held at 10 a.m. on Saturday, April 2, 2022 at St. Francis Xavier Basilica in Dyersville with burial SS Peter & Paul Cemetery in Petersburg.  Rev. Tyler Raymond will officiate.

Norma was born May 30, 1940 in Guttenberg, Iowa, the daughter of Albert and Lucille (Hefel) Jaeger. She grew up in Guttenberg and on September 19, 1959, married Walter P. Engelken in Petersburg.  Norma had an exuberant spirit that was full of joy & laughter.  She worked for Mercy Health Center for 31 years as a caring CNA, until her retirement.  She was also well known as “Grandma Norma” for the Foster Grandparent program at Western Dubuque, and lastly working at Area Residential Care in Dyersville helping her “boys".

The family would like to thank the staff at Luther Manor for their wonderful care.

Share Your Memory of
Norma
Upload Your Memory View All Memories
Be the first to upload a memory!
Share A Memory
Send Flowers
Plant a Tree