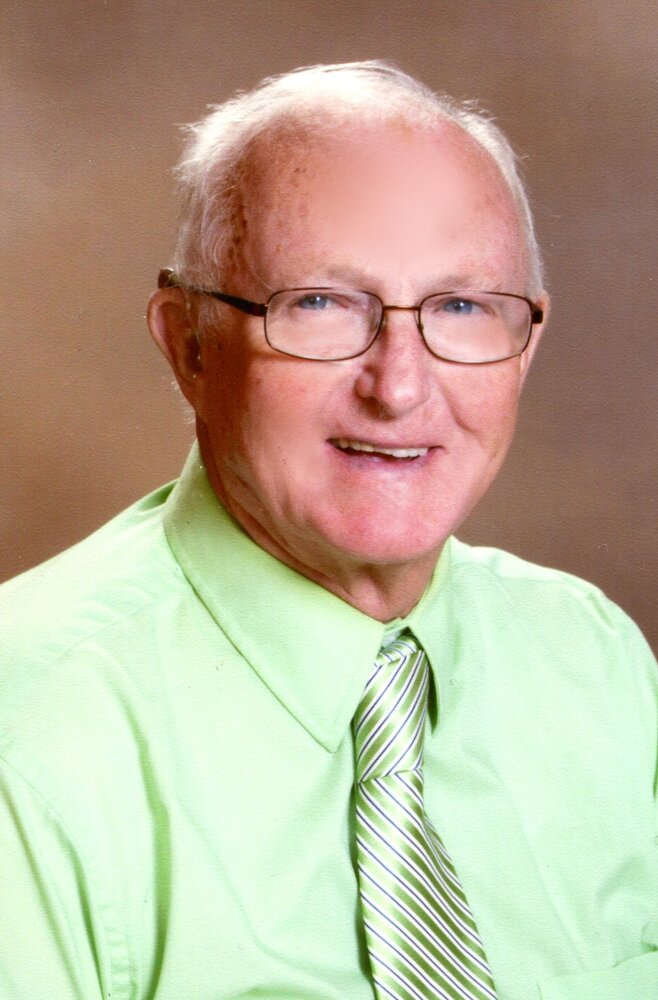 Obituary of Marvin A. Deutmeyer

Please share a memory of Marvin to include in a keepsake book for family and friends.
View Tribute Book

Funeral Mass will be live-streamed, please click on the following link to watch the funeral mass: https://youtu.be/gMcepP3gC6k

Funeral services will be held at 10:30 a.m. on Thursday, March 3, 2022 at St. Francis Xavier Basilica in Dyersville with burial in the church cemetery. Rev. Dennis Quint will officiate.

Marv was born on October 19, 1941 in Dyersville, Iowa, the son of Lawrence and Helen (Loeffelholz) Deutmeyer. He grew up on the family farm in Luxemburg. He married Norma Pins on May 2, 1964 in Luxemburg, Iowa.

Marv graduated from Holy Cross High School in 1959 and went on to work at Theisen’s for over 44 years. He was often seen at his children and grandchildren’s events. His most recent favorite sports team was the Detroit Lions. He enjoyed a good card game. He could fix anything with his favorite tool, duct tape. He always made time to visit the family farm and see if they needed help. After retirement, he enjoyed his yearly trips with Norma to Branson, MO. Marv always had a smile for everyone.

He was preceded in death by his parents, parents-in-law, Arnold and Elenora Pins,

The family would like to thank the staff at MercyOne Medical Center and Stonehill Skilled Nursing.