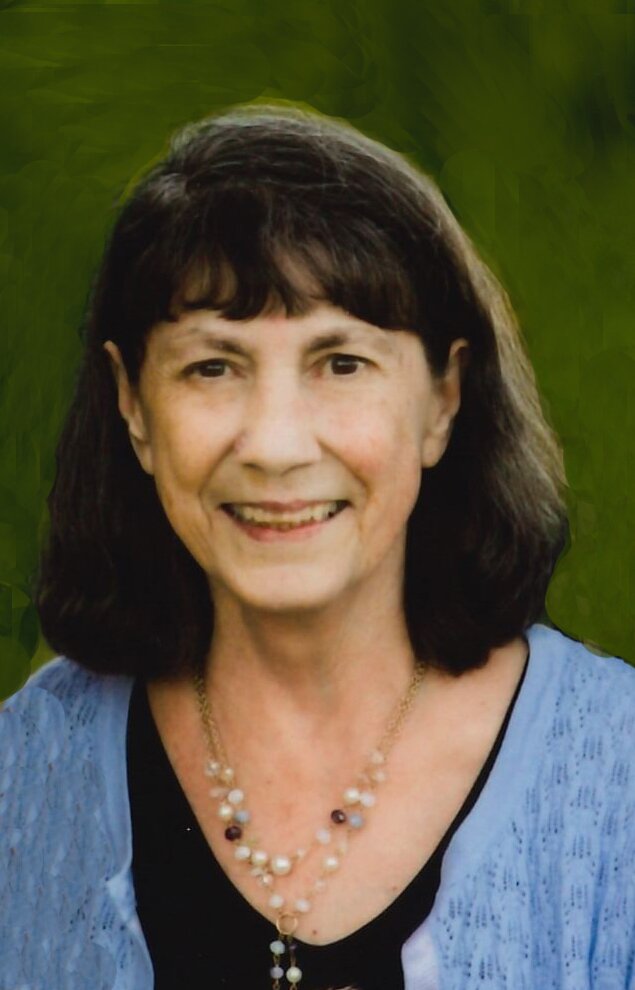 Please share a memory of Sandy to include in a keepsake book for family and friends.
View Tribute Book

Sandra, “Sandy” K. McCarthy,75, of Monticello, Iowa passed away Saturday, February 19, 2022 surrounded by her family at her home.

There will be a private burial held Tuesday, February 22, 2022 at Oakwood Cemetery.

Sandra was born December 22, 1946, in Monticello, Iowa the daughter of Robert and Kathleen (Conter) Starks.  She married Donald McCarthy on November 28, 1964, at Sacred Heart Catholic Church in Monticello.

Sandy worked for many years at Julin Printing in Monticello. After retiring, she spent much of her free time camping with her husband. She cherished her family, especially her grandchildren and greatgrandchildren in recent years.

The family would like to thank the staff at Above & Beyond Hospice for their compassionate care.