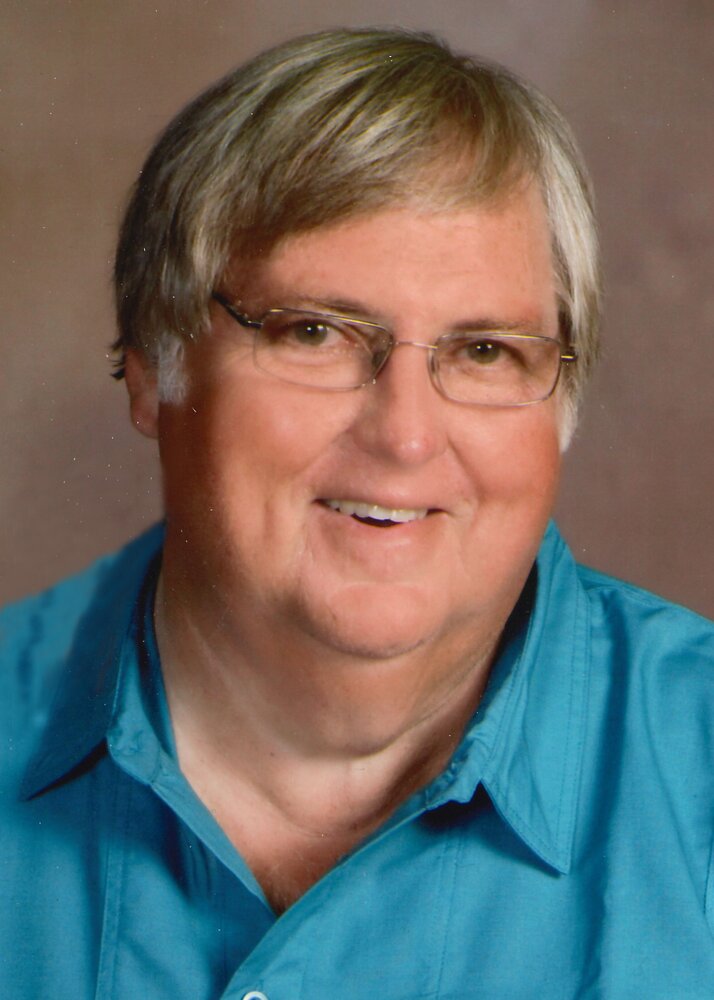 Please share a memory of Steve to include in a keepsake book for family and friends.
View Tribute Book

A Mass of Christian Burial will be held at 10:30 a.m., Wednesday, February 9, 2022 at St. Boniface Catholic Church in New Vienna. Burial will follow in the church cemetery where military honors will be accorded by American Legion Post #137.  Rev. Dennis Quint will officiate with Rev. Carl Ries and Rev. Phil Kruse concelebrating.

Steve was born on July 28th, 1950 to Arthur (Bob) and Lucina (Lou) Kerper in New Vienna, Iowa. As a young man Steve loved to hunt, fish and trap along the north fork of the Maquoketa. On October 9th, 1971, Steve married his high school sweetheart, Linda Goedken in Petersburg, Iowa. Steve served in the National Guard from 1969 to 1975.

In 1974, Steve and Linda purchased an acreage Northeast of New Vienna, built a home and raised their family there. It was an ideal location and neither one ever had any desire to live anywhere else. Being an avid conservationist, Steve planted hundreds of trees on his property and served as a Pheasants Forever Food Plot Coordinator.

In 1977, Steve purchased Kerper’s General Store which had been in his family for four generations. As many small town stores do, the store saw hard times. Determined to keep the store going Steve turned to carving beautiful decorative duck decoys and added antiques to his store inventory. Being a true outdoorsman, it was not hard for Steve to create these carvings. He knew exactly how they should look and just “carved away anything that did not look like a duck”. His talent resulted in an invitation to represent the State of Iowa at the 1996 Festival of American Folk Life at the Smithsonian Institution in Washington D.C. He was truly honored. It was the trip of a lifetime.

Steve was a sports enthusiast. He especially loved baseball. This led him to purchase a lathe and begin making custom baseball bats. The addition of these items enabled his store to continue. He was very proud to recently celebrate the 150th year of the Kerper Store Tradition. Steve could be seen carving these decoys sitting on a bench in front of his store. He often said, “find a job you enjoy doing and you will never have to work a day in your life”. He loved spending time in his store. As his children grew up, he would adjust his schedule in the store so he’d never miss their ballgames or events. He made many friends and met many people; he could talk to anyone about anything.

Steve was an honest man of integrity. He was very kind and generous and gave of his time to his parish and town. He facilitated the Hunters Safety Program for future hunters. He helped so many people with his long-time involvement in the AA program. He was a Charter member of the Tri County Sportsmen’s Association, he served as President of the New Vienna Business boosters, President of the Holy Name Society in St. Boniface, President of the St. Boniface Parish Council and was on the board of the New Vienna Athletic Association. Steve’s knowledge of New Vienna history and his love for the town was his inspiration for working with the New Vienna Area Historical Society. He was a sincere volunteer and donated his time and talent to anyone who needed help.

Steve’s greatest joy was raising his family and spending time with them; his legacy will live on through them. He enjoyed watching his children and grandchildren as they participated in all sports, especially baseball. He was a spectator in over 2,500 games and always offered his opinion. Steve loved going for Sunday drives and listening to his favorite music. He enjoyed cooking and always joked, “Never trust a skinny cook.”

Steve’s family would like to extend a sincere thank you to Steve’s excellent care team and Hospice of Dubuque for all of their kindness and care provided.