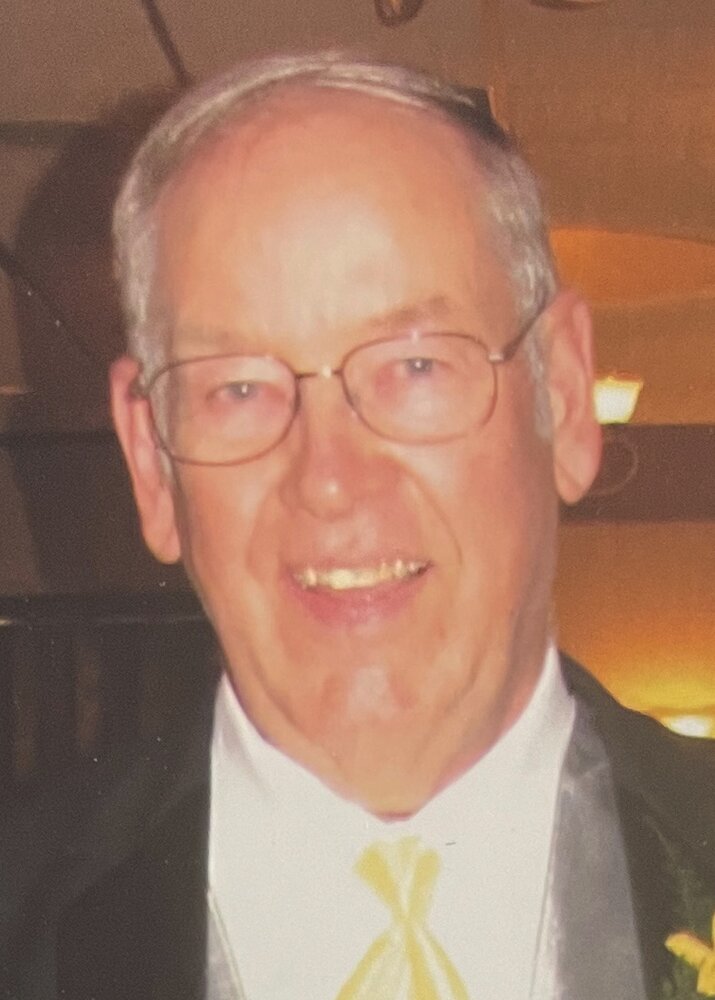 A Mass of Christian burial will be held at 10:30 a.m. Monday, February 28, 2022 at Holy Trinity Catholic Church in Luxemburg with burial in the church cemetery. Rev. Noah Diehm will officiate.

John was born on the day he called the “sweetest day of the year,” February 14, 1948, in Dyersville. The son of Sylvester and Alice (Mescher) Althoff, he attended Guttenberg High School and graduated from Iowa State University in 1970 with a bachelor’s degree in ag science. John was united in marriage to Thayis Jayne Pugh on July 15, 1972 at St. Mary’s Catholic Church in Marshalltown. They resided their whole married life in Luxemburg.

John participated in men’s basketball and Luxemburg men’s softball for a few years, and umped when the leagues needed someone. He drove a milk truck for AMPI for 23 years, and spent another 10 years driving for Cardinal Logistics. He enjoyed visiting his grandchildren and spending time with his 1939 Farmall International H tractor.

John will be remembered for the cheesy jokes he told - if you knew him, you'd definitely heard a few of them. John didn't know any strangers and his family referred to him as a walking six degrees of separation. It didn't matter where he was, he'd try to find a common link between a stranger and himself.

John was preceded in death by his parents; father- and mother-in-law, Russell and Roma Pugh; one niece, Jennifer Voss; and two brother-in-laws, Keith Voss and Marlin Eivins.

In lieu of flowers memorials may be made to Clayton Ridge High School or Iowa State University.

A special thanks to the staff at Manor Care and Hospice of Dubuque.

Share Your Memory of
John
Upload Your Memory View All Memories
Be the first to upload a memory!
Share A Memory
Send Flowers
Plant a Tree