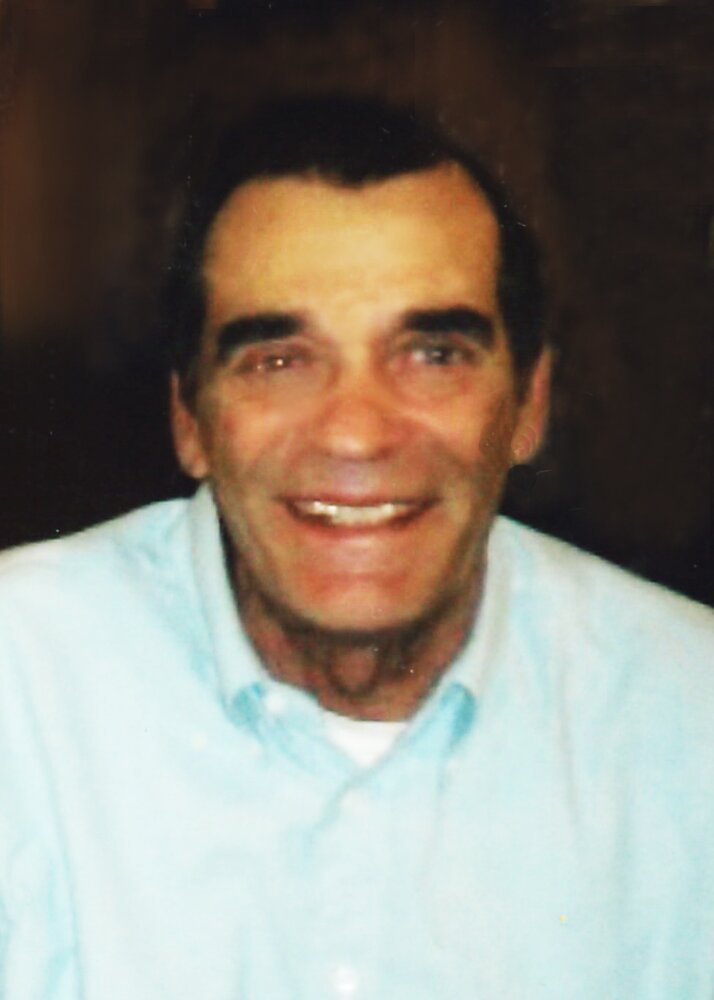 Obituary of Robert A Meyers

Robert A. Meyers, 77, of Luxemburg, Iowa passed away surrounded by his family at MercyOne Senior Care in Dyersville on Tuesday, December 21, 2021.

Visitation will be held from 3-7 p.m. on Wednesday, December 29, 2021 at Kramer Funeral Home in Holy Cross.  Visitation will continue Thursday from 9-10 a.m. prior to funeral mass.

Funeral services will be held at 10:30 a.m. on Thursday, December 30, 2021 at Holy Trinity Catholic Church in Luxemburg with burial in the church cemetery.  Rev. Noah Diehm will officiate.

Bob was born on October 3, 1944, the son of Camillus and Viola (Timmer) Meyers.  He enlisted in the United States Army Reserves in 1963 and was honorably discharged in 1971.  He married Linda Jaeger on May 14, 1971 in Holy Cross, Iowa.  Together they farmed near Luxemburg for 44 years.  Bob also worked part-time for NFO Dairy Reload and Steger Transport for 16 years.  He loved the country life, and his family always came first.

The family would like to thank MercyOne Senior Center for their excellent care, Hospice of Dubuque for their support during this time and Dr. Holm and Dr. Caceres of Medical Associates for their years of hard work, support and dedication.

Share Your Memory of
Robert
Upload Your Memory View All Memories
Be the first to upload a memory!
Share A Memory
Send Flowers
Plant a Tree