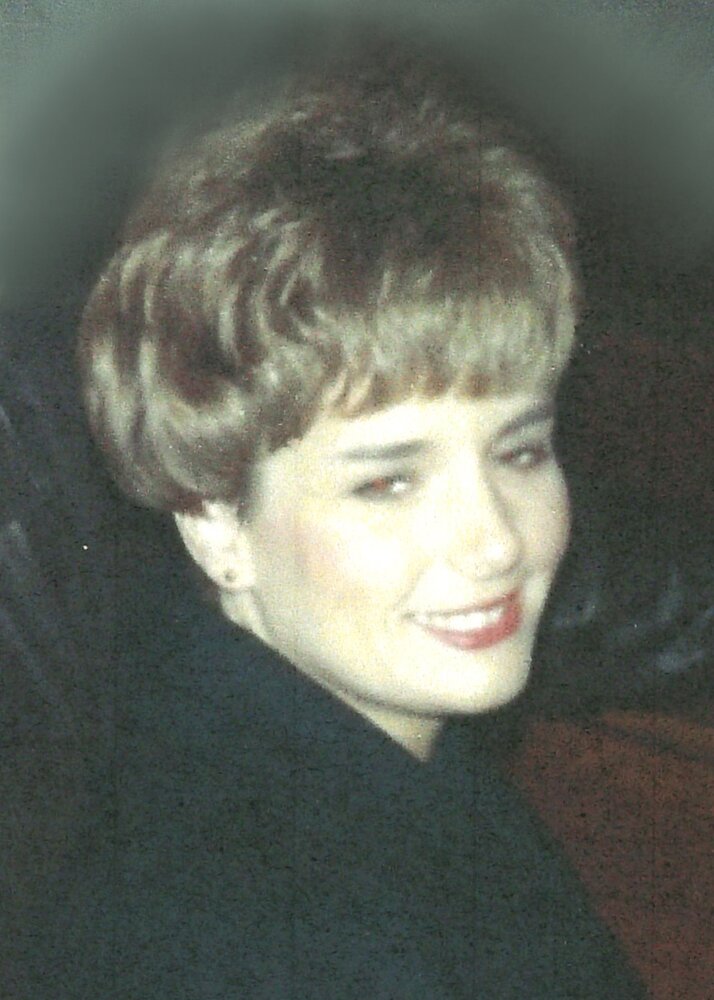 Tina Marie Vondran, of Monticello, Iowa took her last breath on her earthly journey on Tuesday, December 14, 2021. She was surrounded by her family at her home.

A Mass of Christian Burial will be held at 10 a.m., Monday, December 20, 2021 at Cathedral of St. Raphael in Dubuque.  Msgr. Thomas Toale will officiate.

Tina was born on May 15, in Springfield, Ohio, the youngest of 5 children of James and Rosemary (Balotti) Jenkins.  In 1986, Tina and her first husband had their first of two children, Scott Bradley, and later Andrew Bradley. They later divorced. She then married Robert M. Vondran on December 16, 1994, in Springfield, Ohio.

One of Tina’s early jobs was working for the Department of Defense at Wright Patterson Air Force Base in Fairborn, Ohio. She then moved to Iowa and work for General Electric in Cedar Rapids. Her final and most enjoyable job was working at Clark & Associates in Dubuque where she found a passion for helping and assisting others.

Tina was a member of the Cathedral of St. Raphael where she served on the hospitality team and the Meal’s Ministry. Serving the homeless, hungry, and poor always made her feel hopeful about the possibilities for community. She was a big advocate for supported literacy programs for children.

She loved fall fishing up north, trips to Bayfield, WI, and hosting Saturday night suppers with her family. She was a life-long learner who loved her country and the 4th of July Holiday.

She was preceded in death by her parents, James and Rosemary, her husband, Robert Vondran, a sister, Bert Crall, brother-in-law, Mark Paxton, parents-in-law, Robert and Vivian Vondran, and a nephew, Michael Brumfield.

In lieu of flowers, memorials are preferred for a memorial bench in her name.