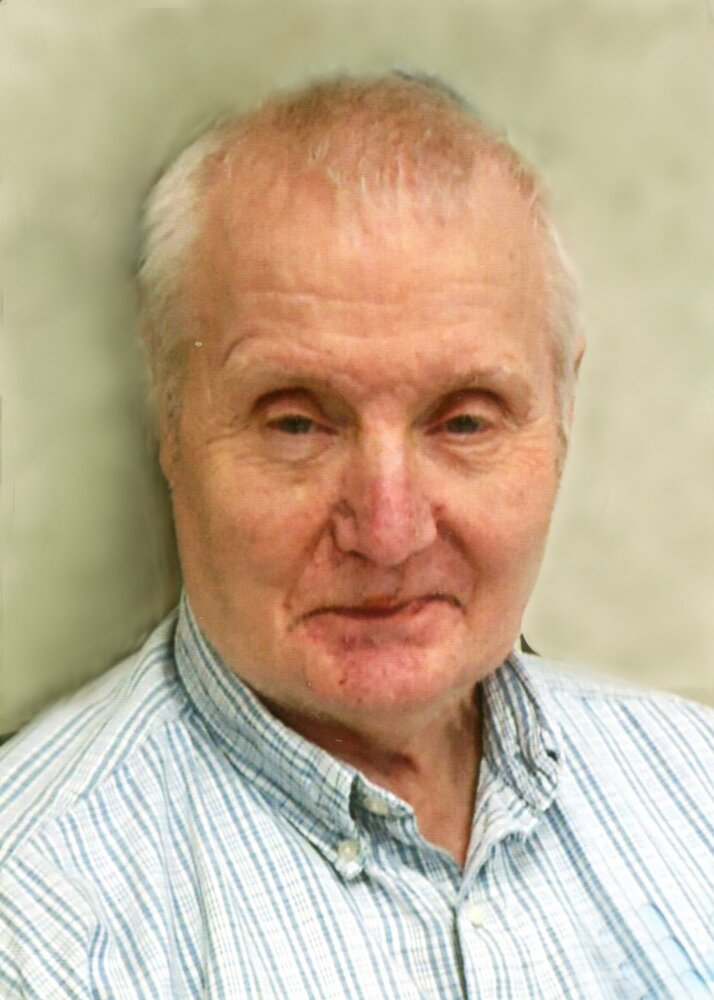 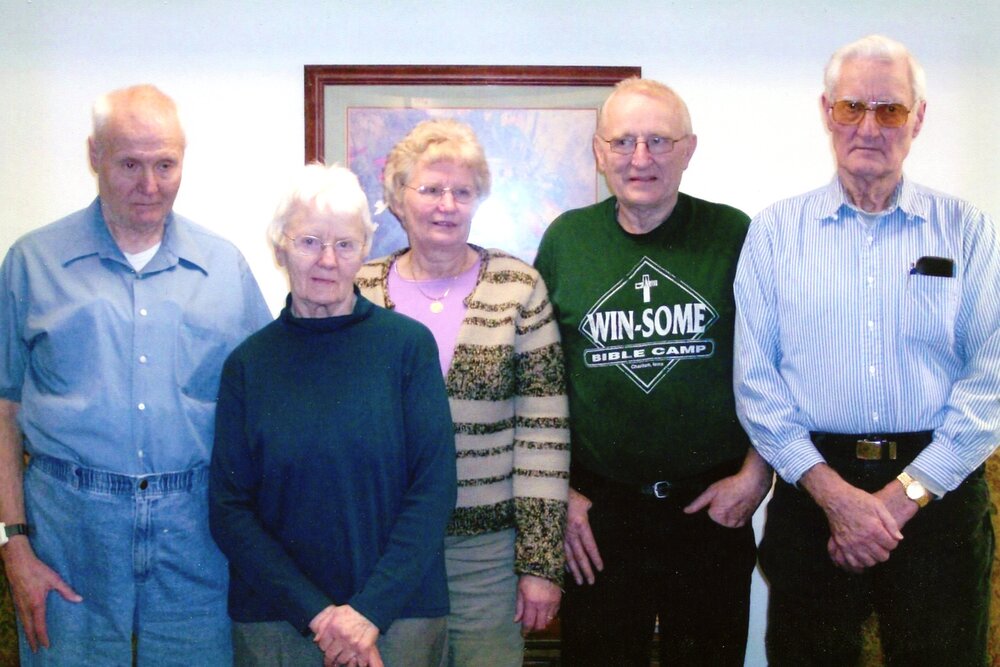 Private family services will be at Kramer Funeral Home in Dyersville.  Burial will be held at St. Francis Cemetery in Dyersville.

John was born January 18, 1941, in Worthington, the son of Anton and Mary (Kremer) Trenkamp.  He grew up on a farm near Dyersville where he did much hunting and trapping.  John worked at for the Dubuque Pack for 45 years until it closed in 2001.  He enjoyed bike riding accomplishing 14 annual RAGBRAI events.  John also liked spending time outdoors hunting & fishing.

Survivors include his siblings: Margaret (RJ) Bertling of Worthington and Donna Snitker of Waukon along with several nieces & nephews.

He was preceded in death by parents, siblings: Frank, Joe, Wilfred, Ray and Tony.

Share Your Memory of
John
Upload Your Memory View All Memories
Be the first to upload a memory!
Share A Memory
Send Flowers
Plant a Tree