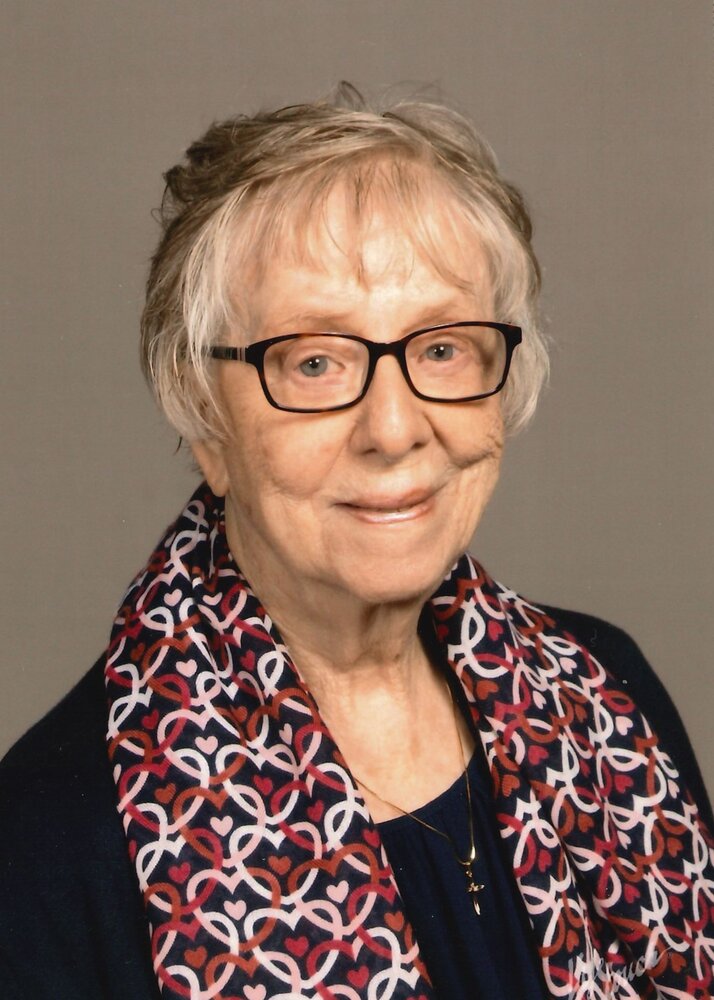 Please share a memory of Dorothy to include in a keepsake book for family and friends.
View Tribute Book

Visitation will begin at 10 a.m., Monday, December 6, 2021 at St. John’s Lutheran Church in Monticello where funeral services will commence at 11 a.m., with burial in Scotch Grove Cemetery.  Pastor Caleb Schewe will officiate.

Dorothy was born July 13, 1929 in Monticello, Iowa the daughter of William and Helen (Boots) Marsh. She married Edward G. Janssen on June 29. 1947 at St. Matthews Lutheran Church in Monticello. They were married 52 years and 27 days.

Dorothy was a member of St. John’s Lutheran Church in Monticello. Ed and Dorothy lived in Morley, Castle Grove, Prairieburg, and settled in at their farm in Scotch Grove in 1960 where they lived until 2000.