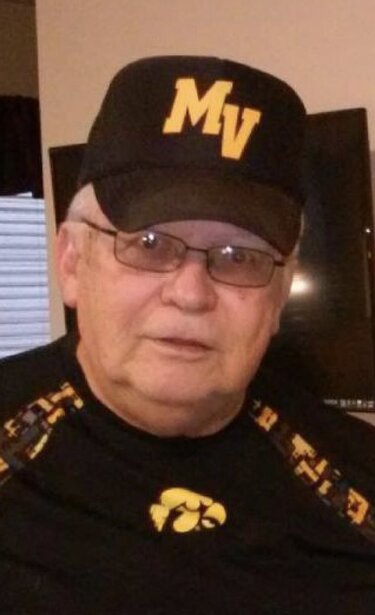 Please share a memory of Terry to include in a keepsake book for family and friends.
View Tribute Book

Terry D. Weatherwax, 72, of Dyersville passed away Friday, November 12, 2021, at MercyOne Medical Center in Dubuque after a brief illness.

Funeral services will be held at 10 am on Wednesday, Nov. 17, 2021, at Kramer Funeral Home in Dyersville with burial at Evergreen Cemetery in Delhi.

Terry Dean Weatherwax began his journey on February 16, 1949, in Davenport, Iowa, but he stopped counting years at the age of 27.

Terry was born to Charles Weatherwax and Esther "Jackie" (White) Traut.  Terry graduated Maquoketa Valley High School in 1968. Terry went to Coe College for a short time, and started at Ertl Company in Dyersville in 1969, where he retired 43 years later.

Terry was a devoted husband, father, grandfather, brother and loved everyone around him. He enjoyed repairing toy tractors and watching the Iowa Hawkeyes. Terry kept those around him laughing and being able to connect with one another.

"Your life was a blessing. Your memory a treasure. You are loved beyond words and missed beyond measures."