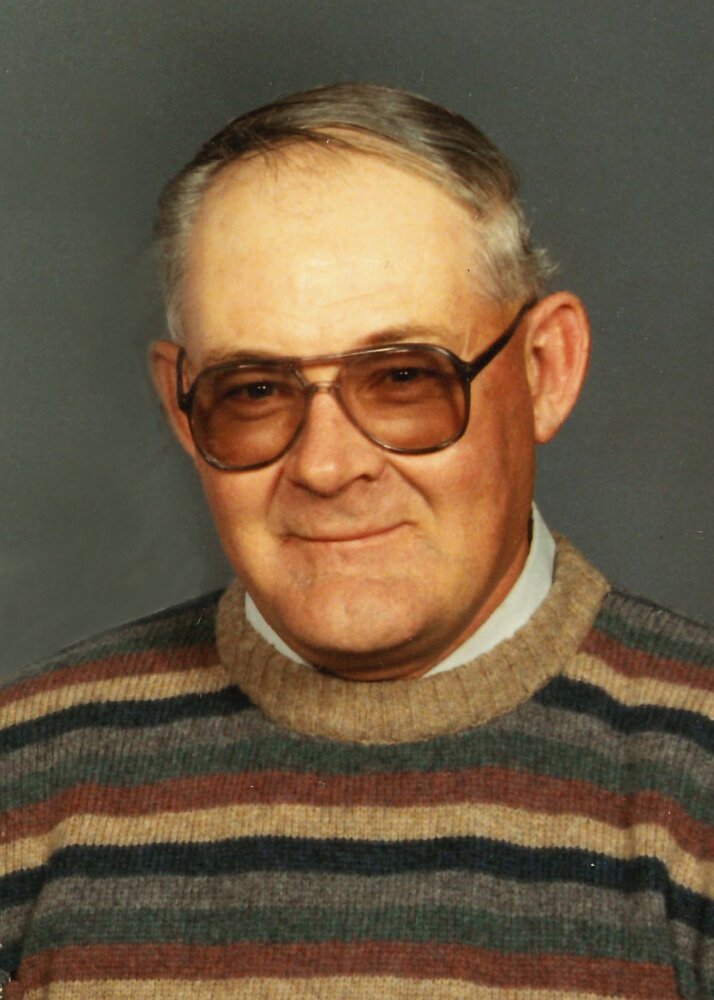 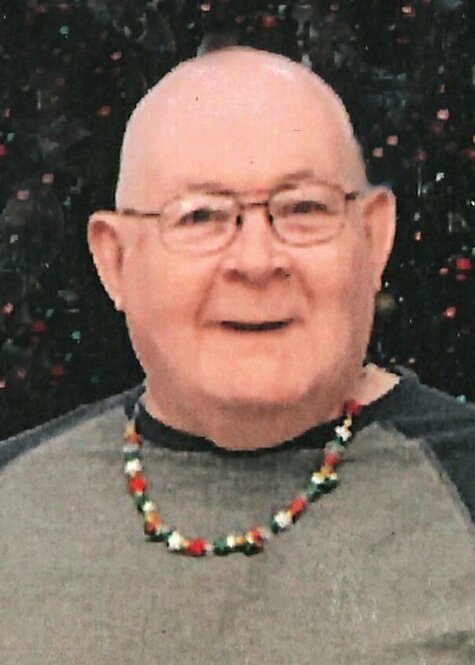 Please share a memory of Richard to include in a keepsake book for family and friends.
View Tribute Book

Visitation will be held from 9 – 11 a.m., Tuesday, November 16, 2021 at Kramer Funeral Home in Monticello. Funeral services will commence at Kramer funeral Home at 11 a.m. with Deacon Doug Bean officiating.

Burial will be held at a later date.

Richard was born on June 22, 1939 in Monticello, Iowa, the son of Lee and Emma (Brokens) Sanford.  Richard married Edith (Heeren) Sanford and had three children together and they later divorced. He then married Rosemary (Dilley) Sanford until her passing.

Richard worked at Supervalue for over 8 years, Stone City Log Homes for 5 years, Secrist Construction for 20 years, and GL Stockham & Son for 5 years. He often enjoyed hunting, fishing, woodworking, and camping. Richard was a member of the Monticello Gun Club, Pheasants Forever, and Ducks Unlimited.

Survivors include his children: Leigh Sanford and Angela Sanford both of Monticello, Kendalyn Sanford of Murfreesboro, TN, and a brother-in-law, Paul Burrack.

He was preceded in death by his parents, his wife Rosemary in 2011, siblings: Leona (Lowell) Lincoln, Wilma (Albert) Merfeld, and Esther Burrack.

The family would like to thank the staff at Monticello Nursing & Rehab for their compassionate care.

In lieu of flowers, memorials are preferred to the family.

Share Your Memory of
Richard
Upload Your Memory View All Memories
Be the first to upload a memory!
Share A Memory
Send Flowers
Plant a Tree