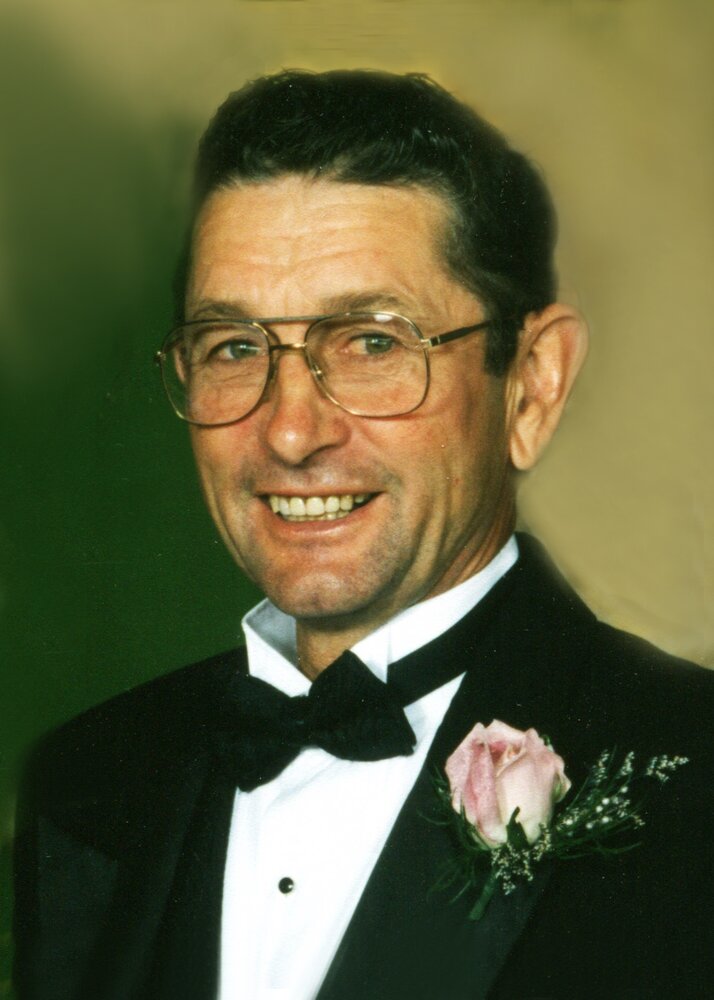 Please share a memory of Daniel to include in a keepsake book for family and friends.
View Tribute Book

A Mass of Christian Burial will be held at 10:30 a.m., Monday, November 15, 2021, at Holy Trinity Catholic Church in Luxemburg, with burial to follow in the church cemetery.  Rev. Noah Diehm will officiate.

Dan was born on August 22, 1939, near New Vienna, Iowa, the son of William and Margaret (Schaffer) Roling.  He married Janice Hess on January 8, 1963, in Luxemburg.  Together they raised their family and farmed north of Luxemburg.  In addition to farming, Danny drove a milk truck for Vern Frericks and then drove a school bus for Western Dubuque County Community Schools for over 20 years.  He loved the outdoors enjoying fishing and deer hunting with the neighbors.  Visitors could always expect a card game and he always enjoyed a good ball game, especially the Cubs.  He was a member of the Knights of Columbus and Farm Bureau.

Kramer Funeral Home is assisting the family and information is available at www.kramerfuneral.com. If unable to attend services, condolences may be sent to Kramer Funeral Home, 750 – 12th Ave SW, Dyersville, IA  52040

VIsitation Prior to Mass

Share Your Memory of
Daniel
Upload Your Memory View All Memories
Be the first to upload a memory!
Share A Memory
Send Flowers
Plant a Tree