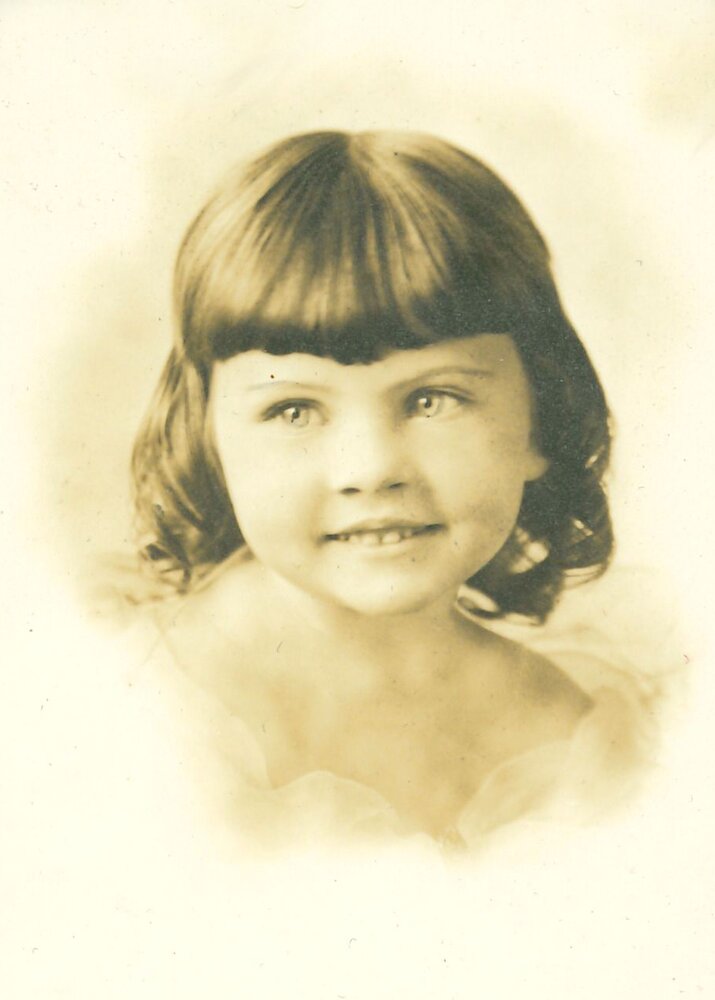 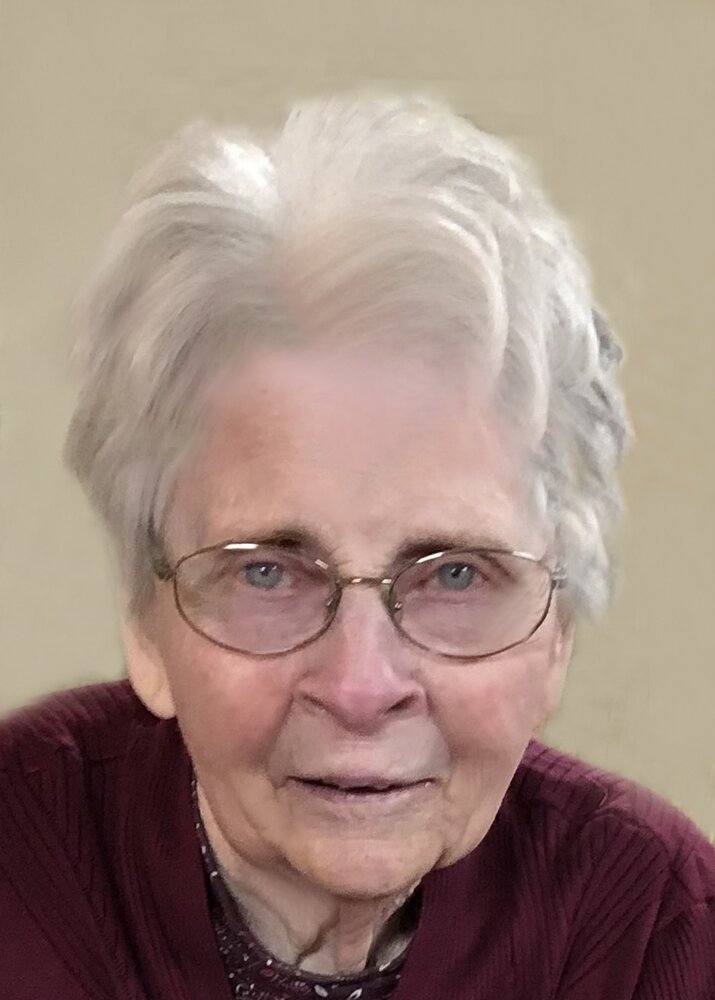 Please share a memory of Janaan to include in a keepsake book for family and friends.
View Tribute Book

A visitation will be held from 10 – 11 a.m., Monday, October 25, 2021 at Monticello United Church, Monticello, Iowa. Funeral services will commence at 11 a.m. Pastor Kathryn Newhall will officiate. Burial at Oakwood Cemetery in Monticello immediately following the service.

Janaan was born on December 12, 1931 in Monticello, Iowa to Edward and Bernice (Schneider) Meier at her parents’ home in Hardscrabble. She married Delbert Husmann on November 22, 1949 in the Little Brown Church, Nashua.  Together they raised their family in Monticello and operated the Monticello Motel from 1977 until 1993.

She was preceded in death by her parents, her husband in 2011, a son, Michael Husmann, in 1974, son-in-law, Dave Mott, great-grandchildren, Vanessa Husmann and Jordan Powers, a brother, Ray Meier, and many in-laws.

The family would like to thank the staff at Monticello Nursing & Rehab for their compassionate care.

In lieu of flowers and plants, the family requests memorials be made to Monticello United Church or the National MS Society www.nationalmssociety.org/Chapters/MNM/Donate.

Information is available at www.kramerfuneral.com.

Share Your Memory of
Janaan
Upload Your Memory View All Memories
Be the first to upload a memory!
Share A Memory
Send Flowers
Plant a Tree