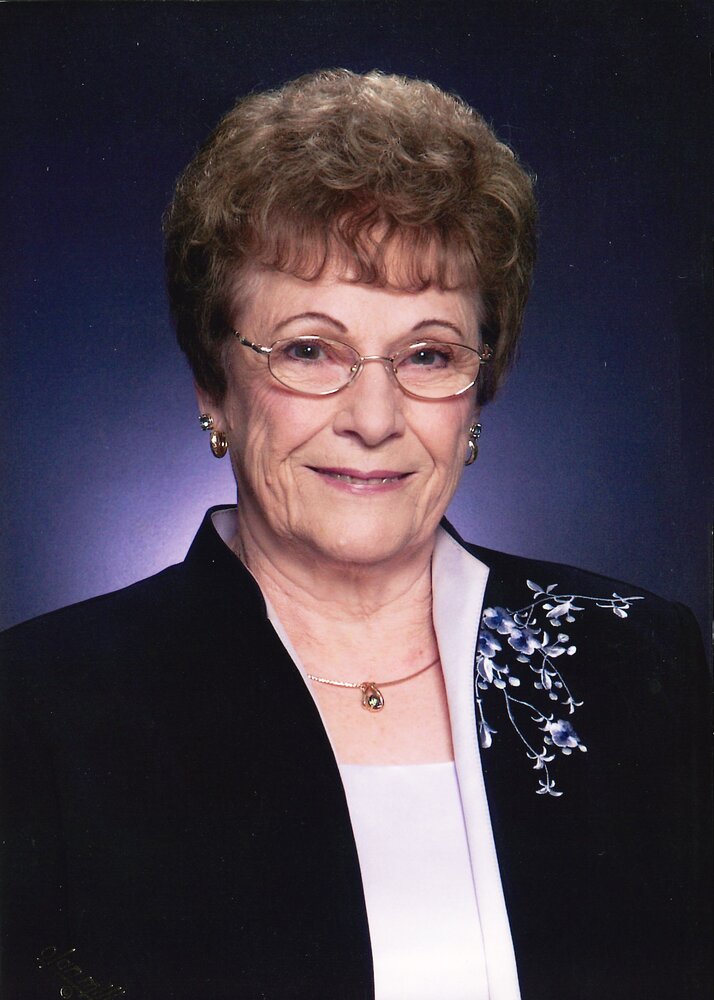 Please share a memory of Mary Lou to include in a keepsake book for family and friends.
View Tribute Book

Mary Lou Krapfl, 92, of New Vienna passed away Tuesday, September 28, 2021, at her home surrounded with love.

Funeral services will be held at 10:30 a.m. on Saturday, October 2, 2021, at St. Boniface Catholic Church, New Vienna, with burial in the church cemetery.  Rev. Dennis Quint will officiate.

Mary Lou was born on October 8, 1928, in rural Garnavillo, Iowa, the daughter of Louis and Clara (Harter) Berns.  She married Roger J. Krapfl on February 7, 1950, in Garnavillo, Iowa.  Together they raised their family and she served as a secretary for New Vienna Co-Op Oil for years until Roger’s death in 1984.

She was a very active member of St. Boniface Parish, serving on the Altar & Rosary Society.  She had a passion for her flowers and yard, hosting family gatherings, playing cards, quilting, baking and canning, especially making and gifting her raspberry jam at Christmas to her family.