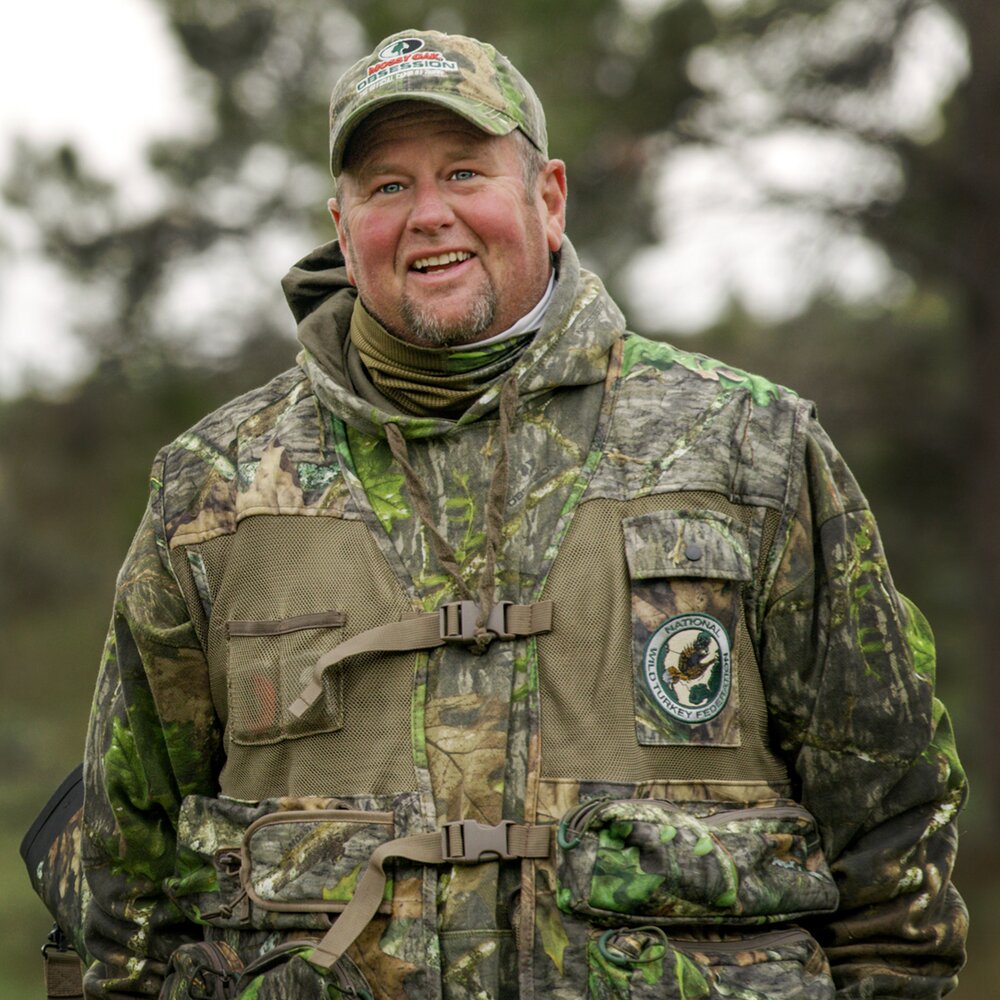 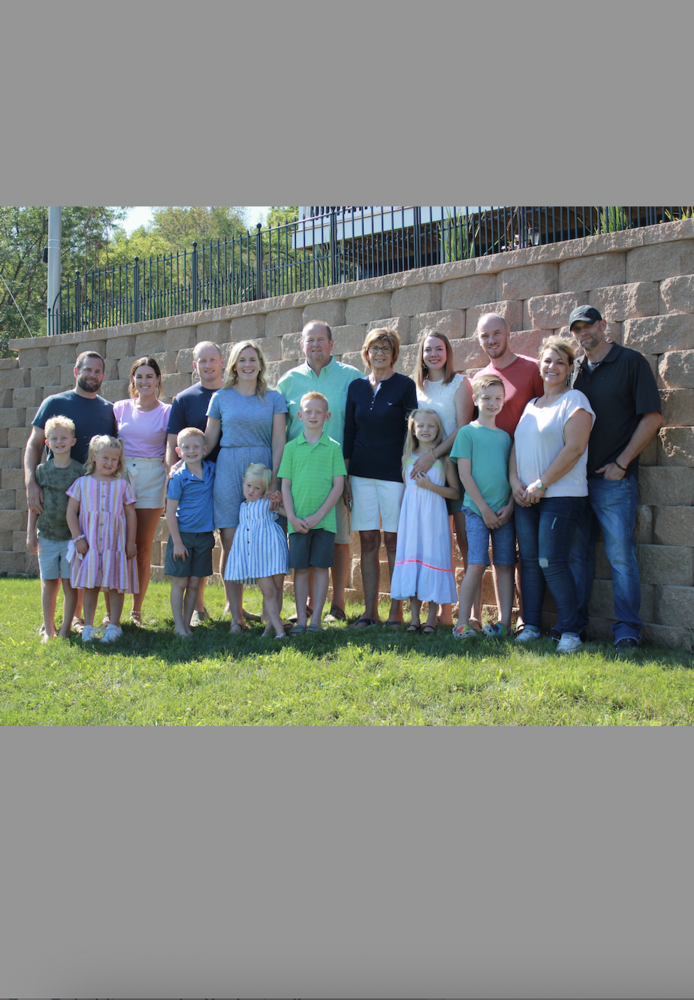 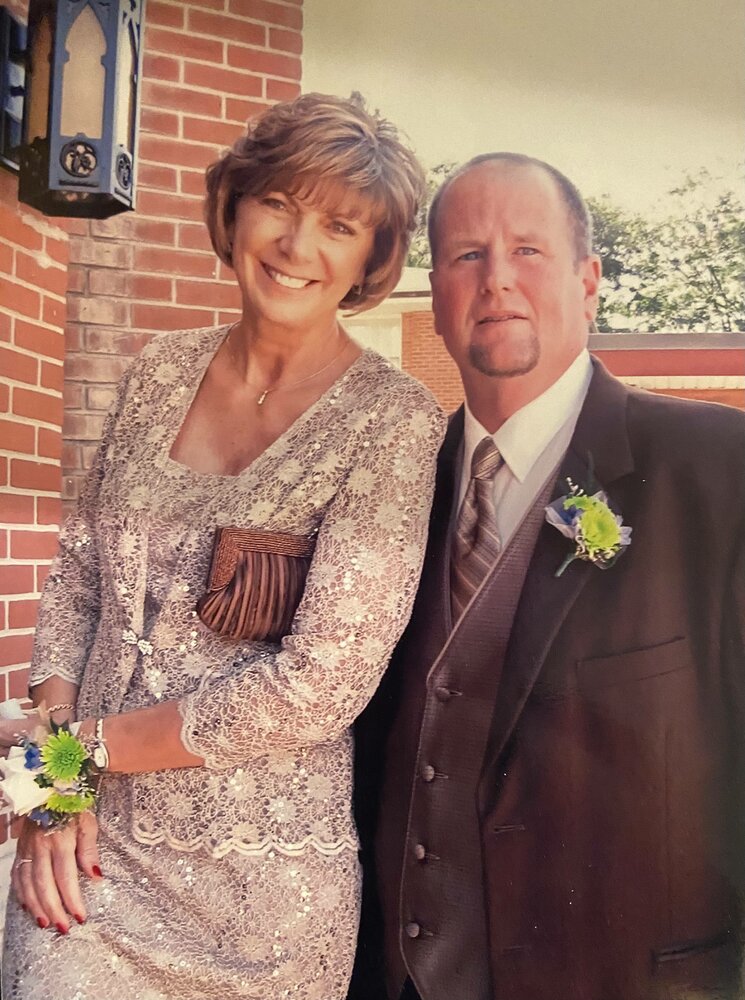 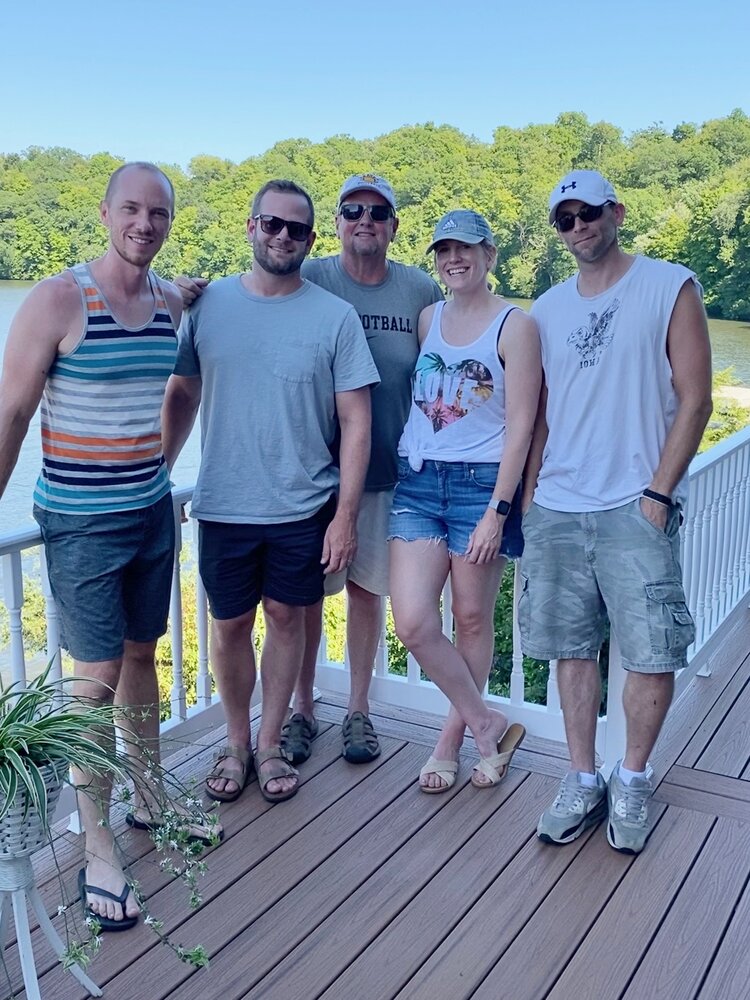 Please share a memory of Timothy to include in a keepsake book for family and friends.
View Tribute Book

Timothy John “Andy” Anderson, 60, of Lake Delhi entered into eternal rest on September 1, 2021, following a sudden illness.  Tim’s undeniable zest for life has left all who knew him with a stunned, broken heart.

Tim was born on October 2, 1960, in Waverly, Iowa to Jack and Pat (Carpenter) Anderson.  He graduated from Waverly-Shell Rock High School in 1979.  He went on to attend Buena Vista College to study Art Education, graduating in 1983.  He played football for the Beavers and met some of his greatest friends on the football field.  He remained a lifelong BV fan, helping to organize the Coach Hershberger Golf Outing in honor of his dearest mentor.  He was also a huge fan of the Cubs, Bears, and Hawkeyes.

He was united in marriage with Karen Wolfe on September 2, 1994, creating a family of six centered in Delhi.  His best friend, Karen, and his children and grandchildren were the greatest joy of his life.  He would do absolutely anything for his family, often traveling great distances to support the activities in which his children and grandchildren were involved.  Papa Tim was always their biggest fan.

Tim joined the team at Mossy Oak Outdoors in 2007 and was currently serving as the Director of Public Relations and Pro Staff Manager.  Tim designed and built the Mossy Oak Pro Staff into what it is today.  He was an avid hunter and loved working with the Pro Staff.  His infectious enthusiasm and positivity will be greatly missed by the hunting industry.

Tim was an active member of St. John’s Catholic Church in Delhi where he was also a member of the Knights of Columbus.  Tim was also a founding board member of Aiming For a Cure, a foundation dedicated to raising funds for oncology patients and families.  The foundation has been important to Tim since its inception, and Tim’s involvement has been instrumental in maximizing the positive impact of this organization.

Tim and Karen moved to Lake Delhi in 2014.  Tim loved hosting friends and family on the lake.  Boating past their home always warranted a hearty wave from Tim as he was often outside working in his yard.

Tim was preceded in death by his parents, Jack and Pat Anderson, his in-laws, Ted and Donna Wolfe, niece, Sarah Wolfe and dear friends Mace Hershberger and Mark McFarland.

Visitation will be 2-9 PM on Monday, September 6th at Kramer Funeral Home in Dyersville.  The funeral service will be at 10:30 AM Tuesday, September 7, at St. John’s Catholic Church in Delhi with visitation 90 minutes prior at the church.  Graveside services will follow at St. Paul’s Catholic Cemetery in Worthington with a luncheon following at Worthington Memorial Hall.  For the health of the family, masks are required at all public venues.

In lieu of flowers, donations may be made in Tim’s name to Aiming For a Cure by visiting www.aimingforacure.com.

Share Your Memory of
Timothy
Upload Your Memory View All Memories
Be the first to upload a memory!
Share A Memory
Send Flowers
Plant a Tree