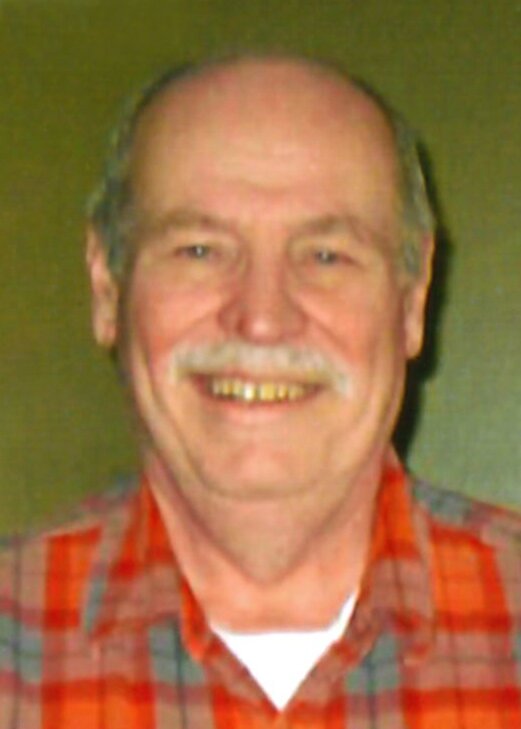 Robert M. Vondran, 67, of Monticello, took his final breath of his earthly journey on Tuesday, August 24, 2021. Bob was surrounded by his family.

Bob was born in Dubuque, Iowa, the son of Robert and Vivian (Kirchberg) Vondran.  He married Tina Jenkins on December 16, 1994 in Springfield, Ohio.

Bob graduated from Hazel Green High School in 1972 and from the University of Wisconsin Platteville in 1976. He began his career in custom injection molding. Bob worked for a handful of different companies throughout the United States, but he finished his career with Applied Tech Products and MedPlast located in Monticello as Vice President General Manager. He would later go onto working as a project manager for Welter Storage and Equipment Company in Monticello. He was recognized as an expert in the field of custom injection molding and as a remarkable leader by his peers.

He was a devoted husband, an extraordinary dad, a faithful son, and a loyal and trustworthy brother. He was an avid outdoorsman who supported conservation purposes. He loved classic cars. He was a proud member of the NRA. He loved his country deeply.

Bob had a strong faith in God. Bob will be remembered for his positive attitude, his infectious laughter and humor, and overall joy for life. He lived his life by example and was admired by many.

He was preceded in death by his parents, Robert and Vivian Vondran, and his parents-in-law, James and Rosemary Jenkins.

In lieu of flowers, memorials are preferred. The family has started a memorial fund in Bob’s honor.