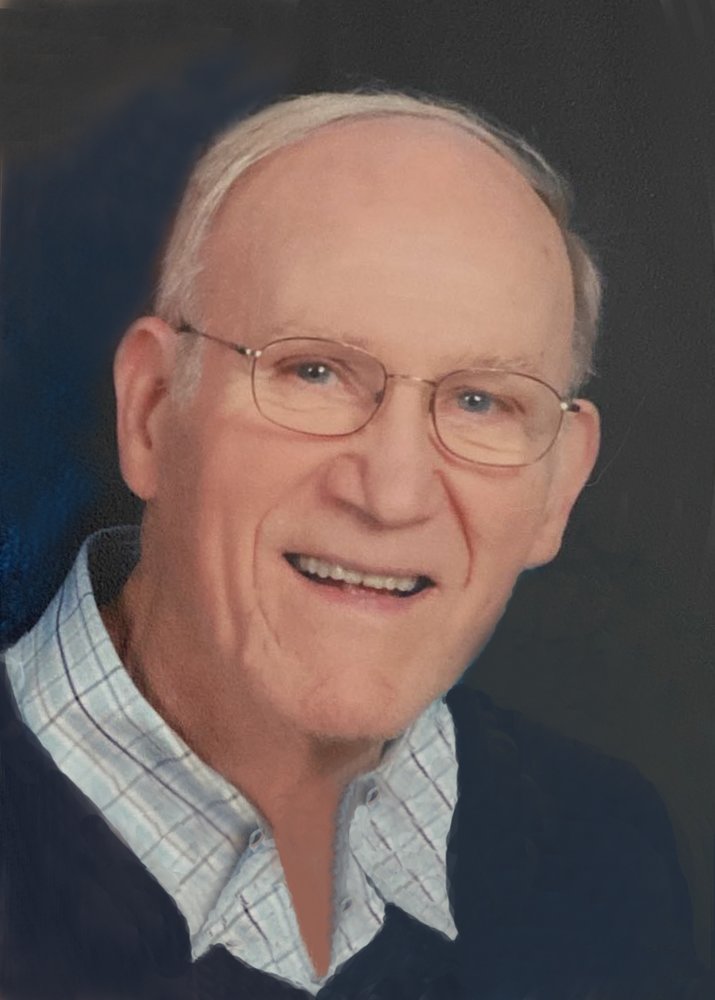 Please share a memory of Dan to include in a keepsake book for family and friends.
View Tribute Book

Dan E. Vorhies, 80, of Monticello, passed away peacefully Tuesday, August 10, 2021, at his home surrounded by his family.

A Mass of Christian Burial will follow at 12:00 Noon at Sacred Heart Catholic Church in Monticello with Rev. Paul Baldwin officiating.

A private family burial will be in SS. Peter & Paul Cemetery in Clear Creek Township in Keokuk County, Iowa.

Dan graduated from Fairfield High School in 1959 and Parsons College in 1963. He was a member of the Iowa National Guard 224th Engineers. Dan’s career spanned four decades in industrial machinery sales career as District Sales Manager for Allis-Chalmers. He invested many years volunteering. He was a member of the Monticello Men’s Chorus, Camp Fire, coaching Little League, Lions Club, Chamber of Commerce, Monticello School District Foundation, Sacred Heart Church and Camp Courageous.  He served as board member of many of these organization earning numerous awards.

Share Your Memory of
Dan
Upload Your Memory View All Memories
Be the first to upload a memory!
Share A Memory
Send Flowers
Plant a Tree