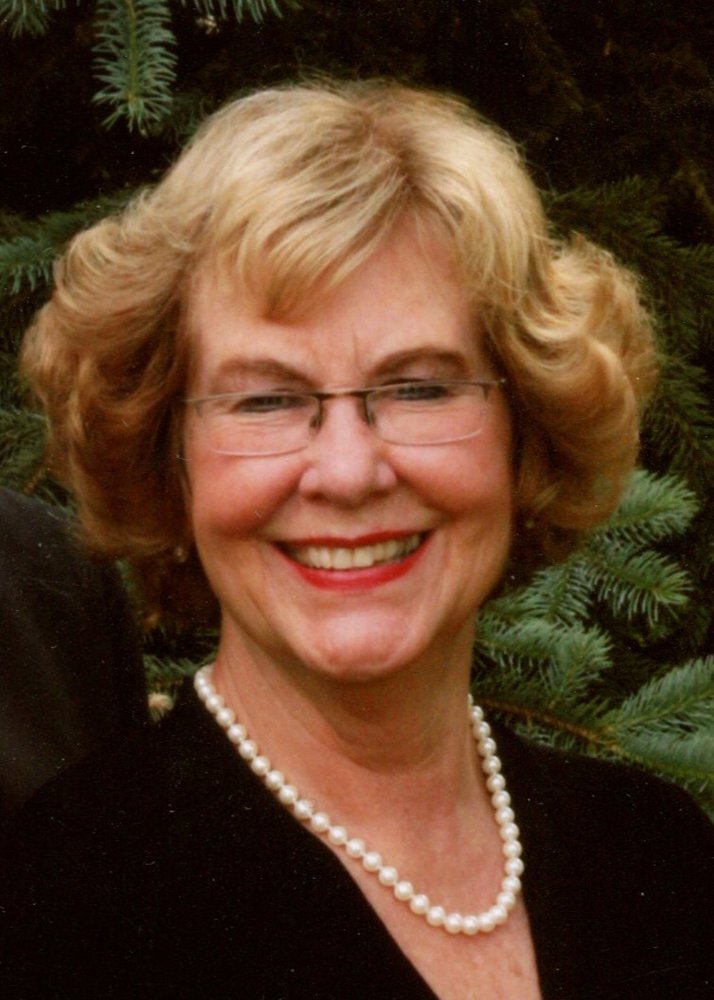 Please share a memory of Elizabeth to include in a keepsake book for family and friends.
View Tribute Book

Elizabeth L. Rediger,85, of Dyersville passed away, Saturday, August 7, 2021, at MERCYONE in Dyersville.

Visitation will be held from 2-6 p.m. Sunday, August 15, 2021, at Kramer Funeral Home in Dyersville. Masks are recommended.

A Mass of Christian Burial will be held at 10:30 a.m. Monday, August 16, 2021 at St. Francis Xavier Basilica in Dyersville with burial in the church cemetery.  Rev. Mark Weber SVD will officiate. Mass will be livestreamed by the Basillica.

Liz was born on October 31, 1935 on the family farm west of Dyersville, the youngest of two children born to Linus and Valeria (Milbert) Koopman.  She attended St. Francis Xavier Grade School and graduated from Xavier High School Dyersville in 1953.  Liz entered St. Mary’s School of Nursing in Rochester, MN in July 1953, graduating in 1956 as an R.N.  She worked one year in Rochester before coming home to marry her high school sweetheart, Bill Rediger on August 3, 1957.

After staying at home several years with their three children, Liz returned to nursing, first at St. Joseph Hospital in Dubuque, then at Dyersville Community Hospital three months after it opened in April 1968.  She continued to work at DCH, then it changed to Mercy Medical Center.  She worked first on acute and then almost 30 years in Oak Crest Manor nursing home.  Liz retired in January 2001.

Liz became active in the community after her retirement. She was an active member of the hospital auxiliary, volunteered at St. Francis School, Oakcrest Manor and was a member of the chamber of Commerce Ambassadors from its inception.  She joined St. Ann’s Mother’s Club the year it formed in 1957 and was a lifelong member.  Liz felt it was a privilege to be a lector and eucharistic minister at the Basilica.  She joined the Resurrection Choir in 1957 and enjoyed a book club with monthly discussions at the library.

Liz was a loving wife, mother, grandmother and great-grandmother and valued her family, friends and faith.  She enjoyed cooking, hosting dinner parties, reading, tending her flowers and traveling.  Her overseas travels took her to England, Ireland , Italy, Austria, Germany, China, Taiwan, and Israel.  Liz was an avid fan of the Hawkeyes, Green Bay Packers and the Chicago Cubs.