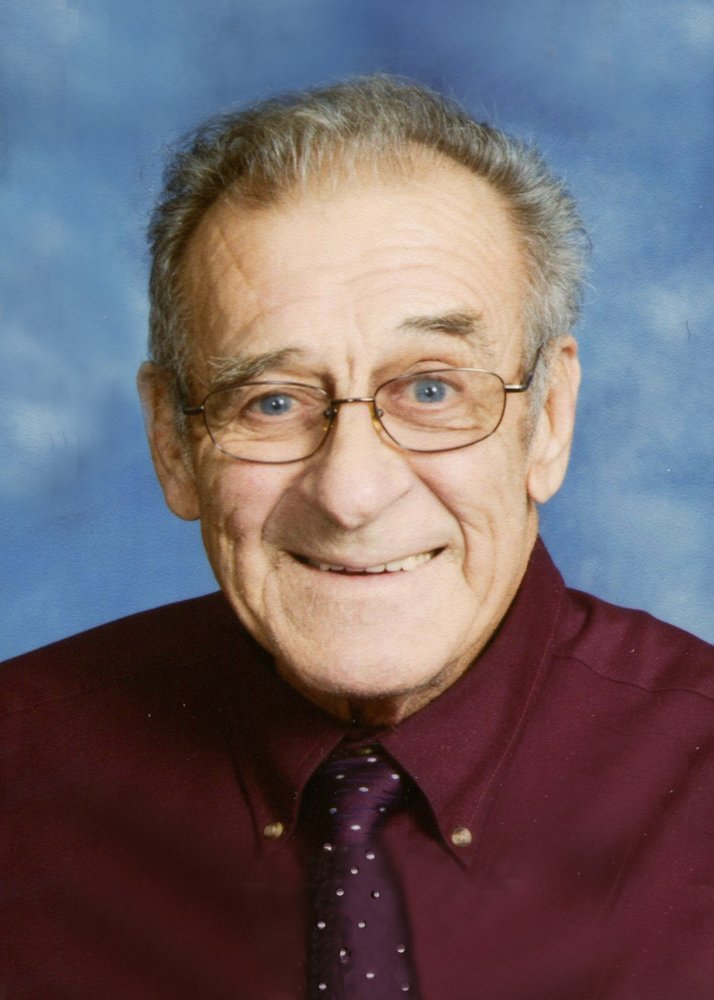 Please share a memory of Charles to include in a keepsake book for family and friends.
View Tribute Book

Visitation will be held from 2-7 p.m. Saturday, July 24, 2021, at Kramer Funeral Home in Dyersville.  Visitation will continue in Colesburg on Sunday, from 1-2:30 p.m. at the St. Patrick’s Parish Center prior to funeral services.

A Mass of Christian Burial will be held at 3:00 p.m. Sunday, July 25, 2021 at St. Patrick Catholic Church, Colesburg, Iowa.  Rev. John Haugen will officiate.  Mass will be live-streamed at www.vibrantcatholic.com.

Private family burial will be held on Monday, July 26, 2021 at St. Francis Cemetery in Dyersville, Iowa.

Chuck was born December 20, 1944 in New Vienna, Iowa the son of Arnold and Gertrude (Lansing) Steger.  He married Carol Ann Deutmeyer on June 8, 1966 in Petersburg, Iowa.  Chuck began working for Barrett Division in Dubuque in 1965 and for Tegeler Body Shop in 1966.  Together with his wife, they farmed southwest of Colesburg from 1967-1972, northwest of Dyersville from 1972-1978 and east of Colesburg since 1978.  Chuck also began trucking his own semis in 1993, retiring after his injury in 2016.  He was a member of St. Francis Xavier and St. Boniface Parishes for several years, a member of St. Boniface School Board, Holy Name Society member, and a lifetime member of St. Patrick Parish in Colesburg, Iowa.

Chuck enjoyed playing baseball for St. Boniface while in high school.  He loved playing and watching all sports.  He was a very social person and always appreciated a good joke.  Chuck had a passion for deer hunting, golfing and his annual fishing trips to Wisconsin with his fishing buddies.  He enjoyed playing volleyball and bowling for a few years, coaching his daughter’s softball team, attending his kids’ little league, football and wrestling games.  Chuck and Carol took many trips traveling the world including: six trips to Europe, Costa Rica, Puerto Rico, Caribbean Islands, six trips to Hawaii and one to Alaska.  He also took delight in their card club group and in later years, reading extensively every day.

Chuck was an honest, hardworking man who took pride in being on time, especially when delivering truck loads.  He had a strong faith growing up, starting with weekly Wednesday devotion at St. Patrick’s Church.  Chuck & Carol always tried to attend mass, even when traveling.  Chuck loved his children and grandchildren and took great pride in their accomplishments.

Special thanks to the personnel at MercyOne, and Rev. John Haugen for his support during his illnesses.

Sunday Visitation at Parish Center prior to Funeral