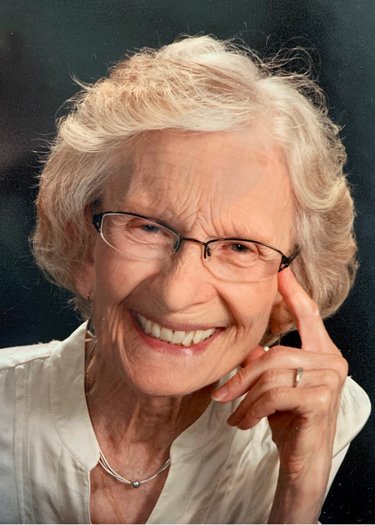 Please share a memory of Elizabeth to include in a keepsake book for family and friends.
View Tribute Book

Elizabeth Ann Heims, known to family and friends as “Betty”, 87, passed away in Edmonds, Washington on July 4, 2020. Betty was born in Cascade, on February 20, 1933 to Joseph and Evelyn “Nobby” Menster.

Betty spent her work life as a nurse, first in large organizations, such as the Nashville and Denver Veteran’s Hospitals, the University of Iowa Hospital, Mercy Hospital in DesMoines IA, Xavier Hospital in Dubuque IA and then the small local Mercy Hospital in Dyersville, Iowa. She spent a considerable amount of time caring for the elderly, including her own mother, Nobby, who lived with the Heims family in Dyersville for many years. Even after her retirement from nursing, she worked at a retirement/nursing home in Corpus Christi, Texas.

Mass of Christian Burial will be held at 10 a.m. Saturday, July 10, 2021 at St. Francis Xavier Basilica in Dyersville, Iowa with burial in the church cemetery.  Live streaming at https://youtu.be/wkko8M_A84A