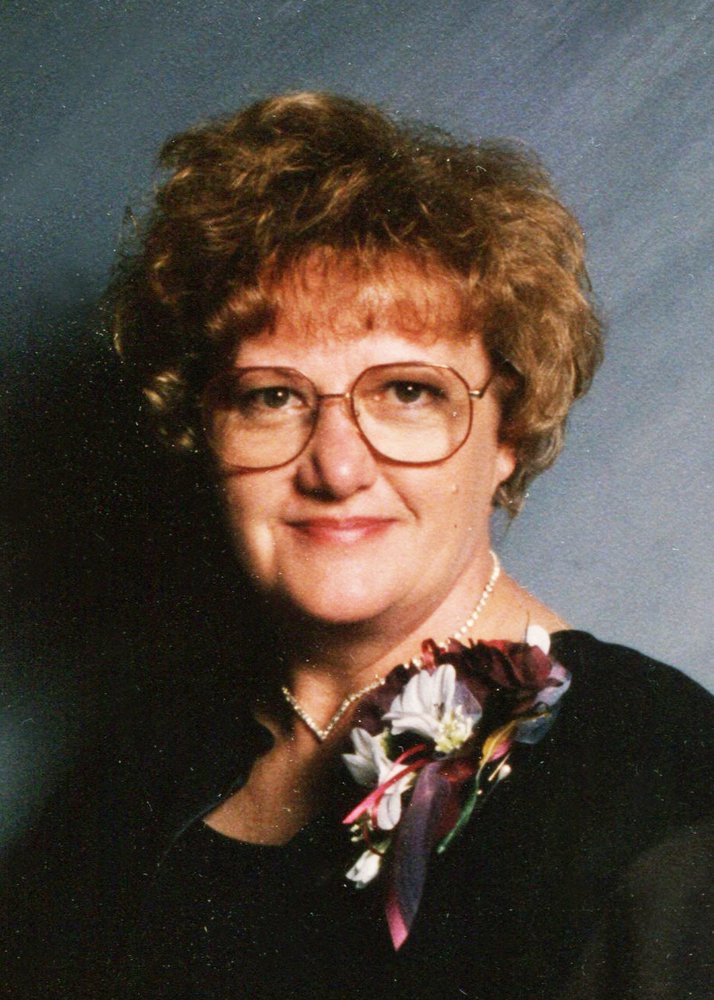 Karol Ann Sauerbry, 73 of Dubuque and formerly of Manchester, Iowa, passed away July 1, 2021 at Manor Care in Dubuque, Iowa.

Private family graveside services will be held at Mederville Cemetery near Elkader, Iowa.

Karol Ann was born on August 16, 1947 in Elkader, Iowa, the daughter of George and Esther (Fritz) Hakert.  She led a simple, quiet life enjoying word puzzles and watching sports.

She was preceded in death by her parents, daughter-in-law: Gloria Sauerbry, brother: Carl Hakert, and nieces: Karla and Jolene Hakert.

Karol Ann’s family would like to thank Hospice of Dubuque and Manor Care for all the support and care they showed to her during her illness.