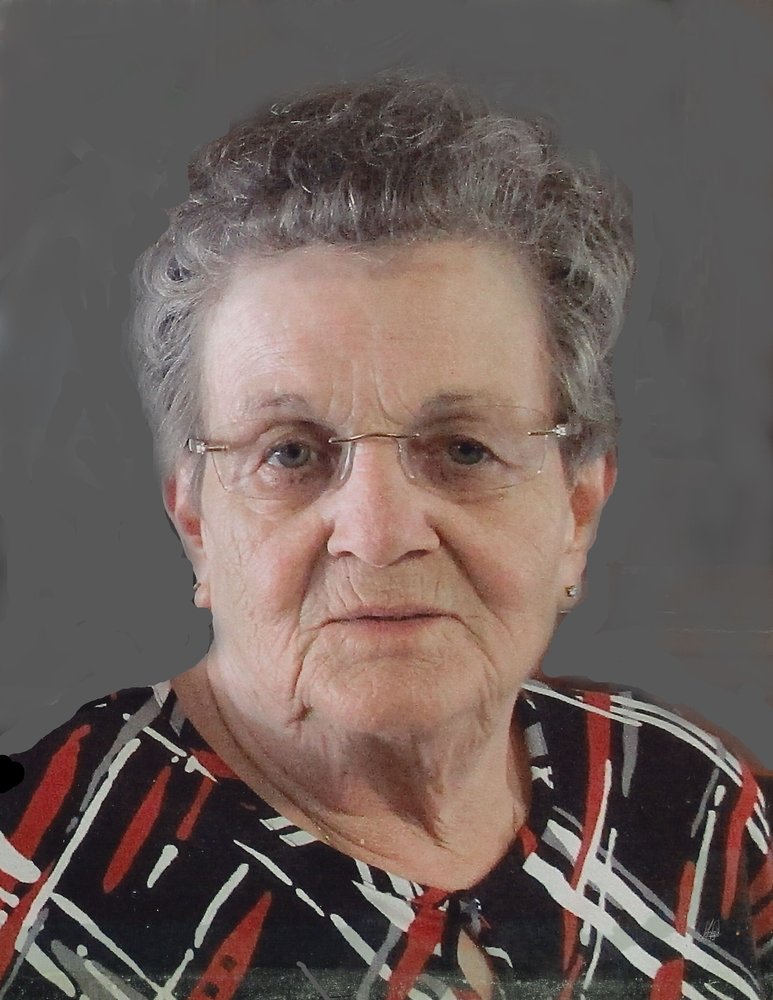 Due to Covid, per the families wishes, funeral services will be private.  Burial will be in Immaculate Conception Cemetery. Rev. Marvin Bries will officiate.

Mary was born February 13, 1941, the daughter of Benjamin and Catherine (Meyer) Breitbach. She attended school in North Buena Vista, sometimes even driving the school bus herself.  Mary married Donald Ludovissy on August 8, 1959 at Immaculate Conception Catholic Church. Together they owned and operated Hanks Bar in Buenie for over sixty years.  Mary was a hard worker her entire life.  She had a big garden, canned most of her produce, butchered chickens, smoked her own fish, made her homemade mustard, and raised 10 kids.