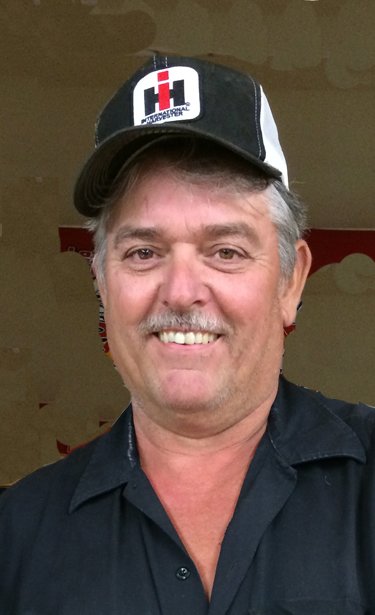 Kim was born August 4, 1964, in Manchester, Iowa the son of Joseph and Marca (Oehler) Evers.  He graduated from Maquoketa Valley High School with the Class of 1982.  He married Michele Kluesner on April 12, 1985, in Luxemburg, Iowa.  Kim began working at the Delaware County Landfill and transitioned to Steger Construction for the last 21 years.  Kim loved working on engines and tinkering with classic vehicles.  He and his son restored a family heirloom Farmall H.