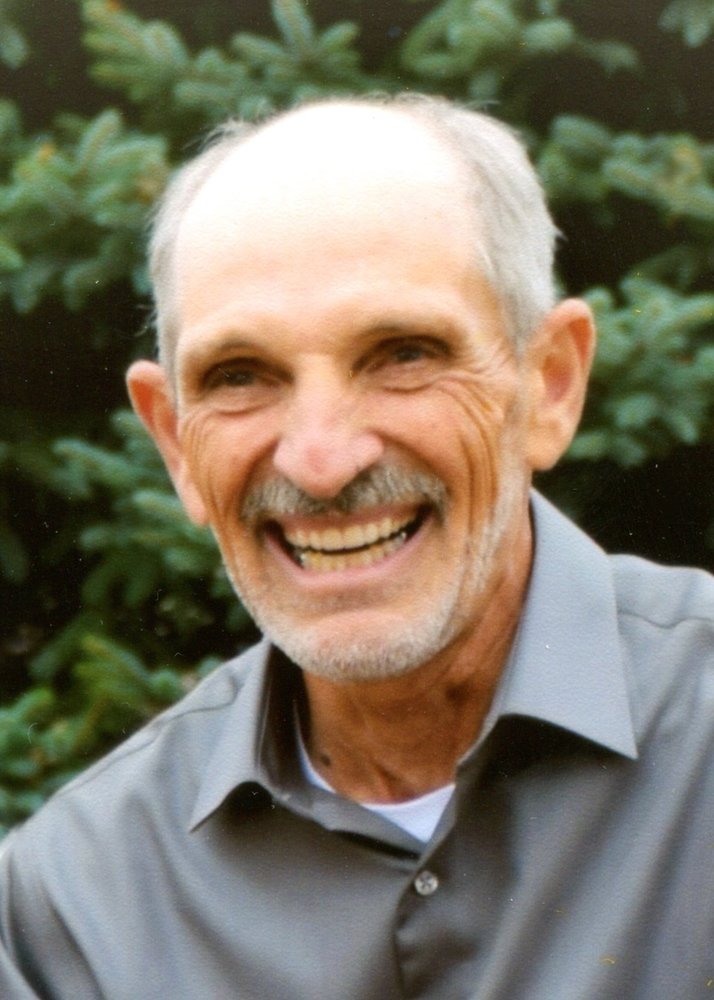 Please share a memory of Steven to include in a keepsake book for family and friends.
View Tribute Book

Steven Paul Kraus, 69, of Monticello, Iowa, passed away at home surrounded by his family Sunday, March 21, 2021, after a two year battle with cancer.

A private family graveside service will be held on Friday, March 26, 2021 at Oakwood Cemetery, Monticello, Iowa.

Steve owned numerous businesses in Monticello, including Sun Insulation and Lumber, Quality Builders, and Monticello Monument until his retirement in 2015. To keep himself busy during retirement, he became the maintenance man at Maplewood Estates, where he developed personal relationships with all the residents and he thought of them as family.

He enjoyed being outdoors, gardening, Iowa Hawkeyes, and helping his children with woodworking projects. He took pride in being a Kraus and was very proud of his brothers and sisters and all their accomplishments.

Steve is survived by his wife of 48 years, Darcy, and their children: Lindsy (Devin) Tadlock of Iowa City, Jessie (Richie) Ludwig of Worthington, Jim (Lindsey) Kraus of Monticello. His grandchildren: Paige and Jamie Etten, Shay, Kara and Rikkie Ludwig, Cole and Cash Kraus.

The family would like to thank their family and friends for their prayers and well wishes. They also want to thank Angie and Jennifer with Above & Beyond Hospice for helping with his wish to remain at home.

Information available at www.kramerfuneral.com.  Cards may be sent to the family in care of Kramer Funeral Home, 700 E Oak St, Monticello, IA 52310.