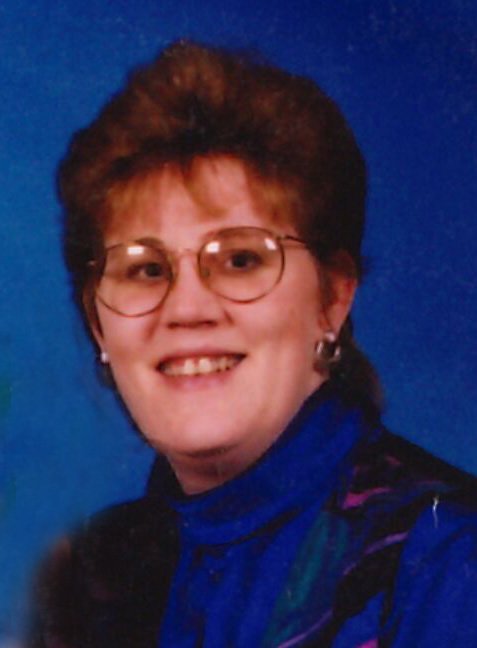 Please share a memory of Shelley to include in a keepsake book for family and friends.
View Tribute Book

A Celebration of Life for Shelley will be held at a later date.

Shelley was born December 22, 1968 in Monticello, Iowa, daughter of Terry and Bev (Edwards) Lewis.  She married Kevin Lange on April 4, 1992.  Shelley loved cookouts, spending time with her family and grandchildren, and drawing and coloring.  Shelley was a great cook.  She was a very loving kind person without a mean bone in her body.  Shelley recently graduated from La’James Academy with her aesthetician license.

She is preceded in death by her grandparents, Don and Ev Lewis and Bernard and Esther Edwards, step-father, Jake Luensman.

Information available at www.kramerfuneral.com.  Cards may be sent to the family in care of Kramer Funeral Home, PO Box 791, Monticello, Iowa 52310