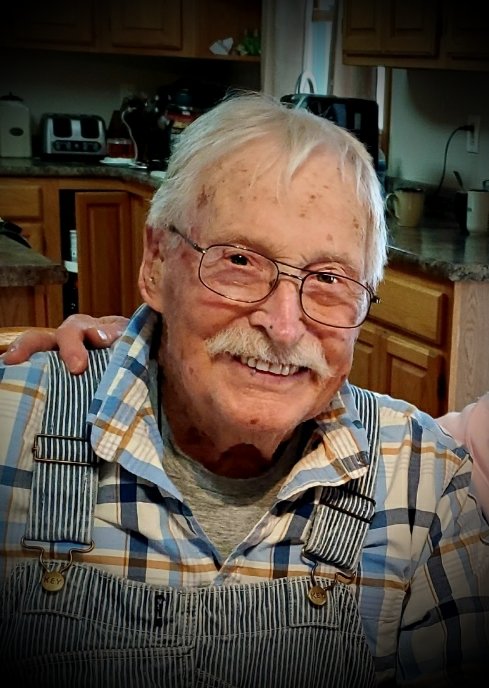 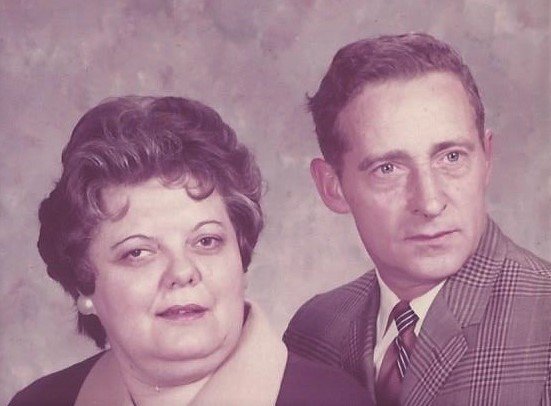 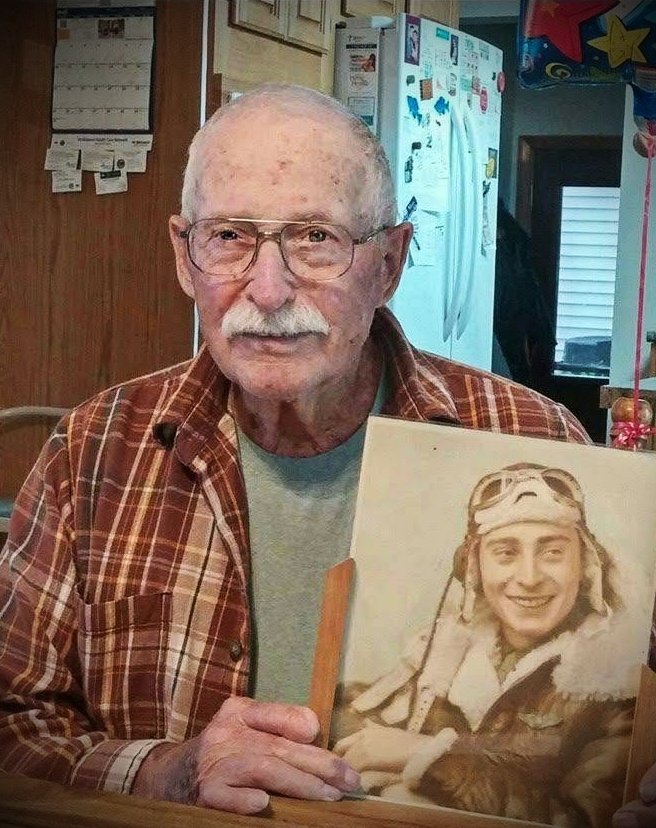 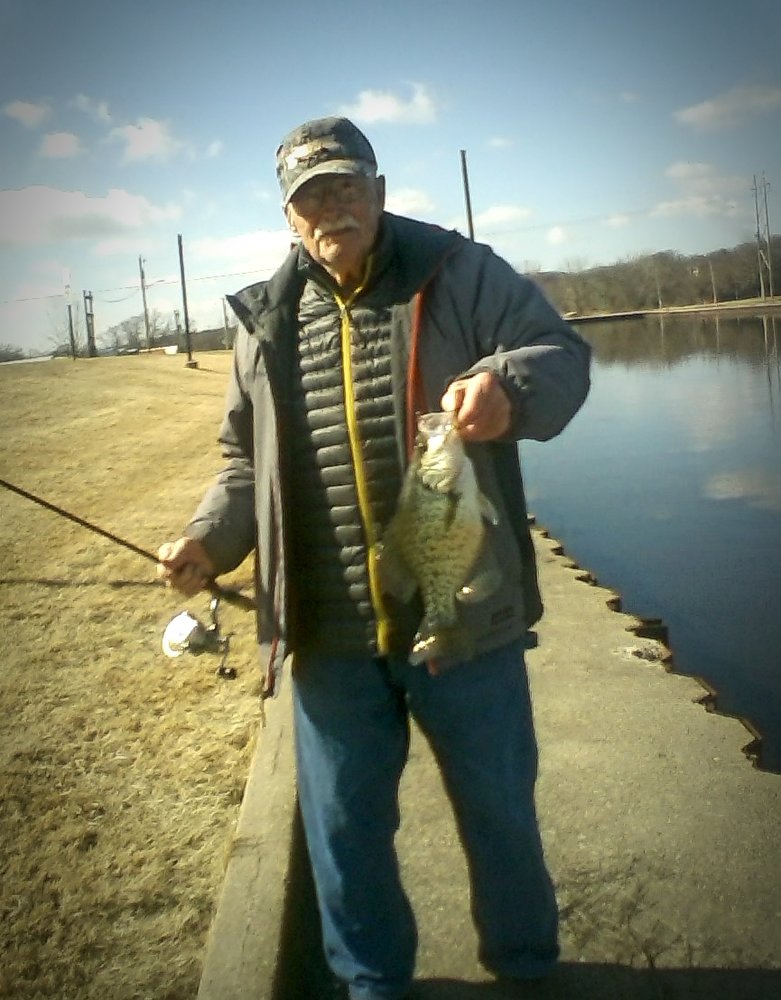 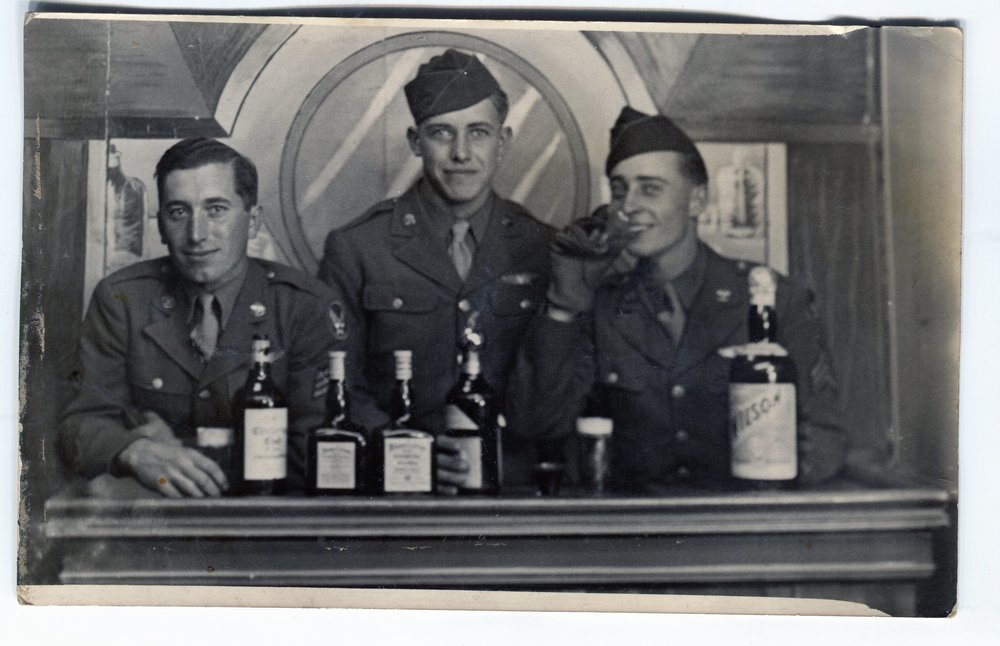 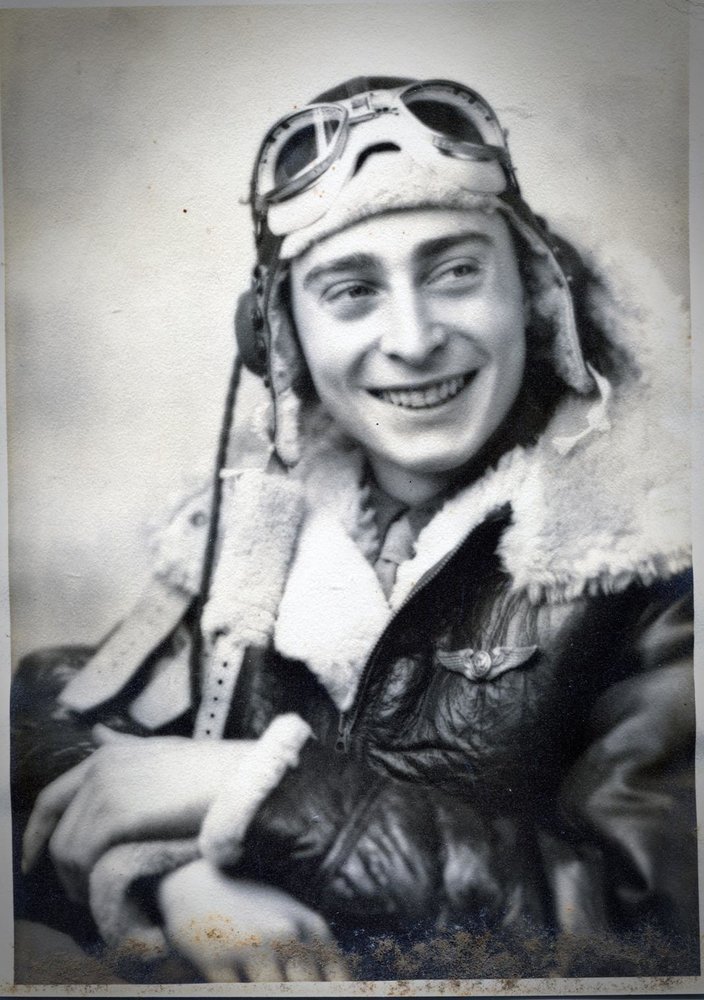 A graveside committal service will be held at 11 am Saturday, January 16, 2021, for Bob and his wife, Mary, at Oakwood Cemetery in Monticello with Military Honors.

Bob was born May 20, 1924, near Earlville the son of Elliot and Deane (Lewis) Clark.  At the age of seventeen he joined the Army Air Corps and was stationed in Bassingbourn, England, flying 53 bombing missions as a ball turret gunner on the plane named Queenie.  When he returned he married Evelyn Helmer on May of 1945.  Together they had three children.  On May of 1969, he married Mary Elizabeth Hessing in Galena, IL.  They made their home in Cedar Rapids where he worked in maintenance at the Wilson’s Packing Plant.

He is survived by his daughter, Linda (Stephen) Otten of Wheatland, a son, Donald (Cynthia) Clark of Cedar Rapids, a daughter-in-law, Teri Clark of Shell Knob, MO, 12 grandchildren:, 28 great-grandchildren and 2 great-great grandchildren.

He is preceded in death by his parents, 2 wives, a son, Thomas; siblings: Thomas, Evelyn, Lavern, Helen, Jack, Esther, Kenneth and Paul.

Information available at www.kramerfuneral.com.  Cards may be sent to the family in care of Kramer Funeral Home, PO Box 791, Monticello, IA 52310-0791.