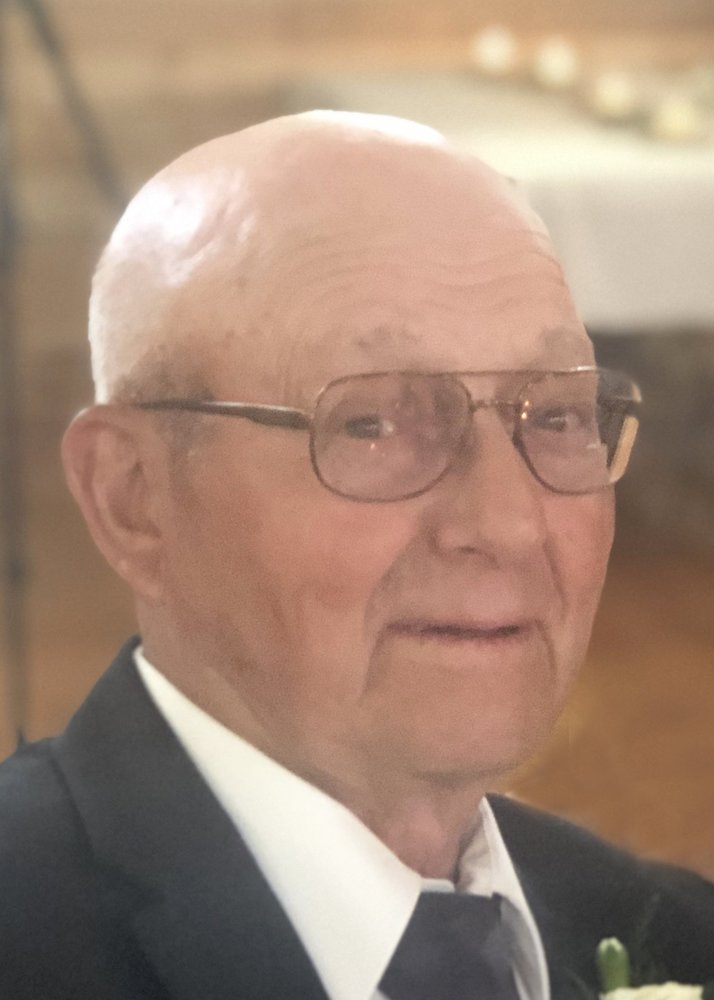 Obituary of Lawrence A. Lansing

Please share a memory of Lawrence to include in a keepsake book for family and friends.
View Tribute Book

A Mass of Christian Burial will be held at 1 p.m., Wednesday, December 23, 2020 at St. Boniface Catholic Church, New Vienna, Iowa with burial in the church cemetery.  Rev. Dennis Quint will officiate.

Lawrence was born June 26, 1935, in New Vienna, Iowa the son of John and Margaret (Putz) Lansing.  He married Rita (Funke) Lansing on October 1, 1958 in Dyersville, Iowa.  Together they started farming near Earlville for 6 years, before moving to the farm north of New Vienna in 1965 where he still lived today. He was a man built on faith, family, and farming.

Cards, letters and memorials may be mailed to the family in care of Kramer Funeral Home, 750 12th Ave SW Dyersville, IA  52040. Please include first and last name Lawrence Lansing on the outside of the envelope.