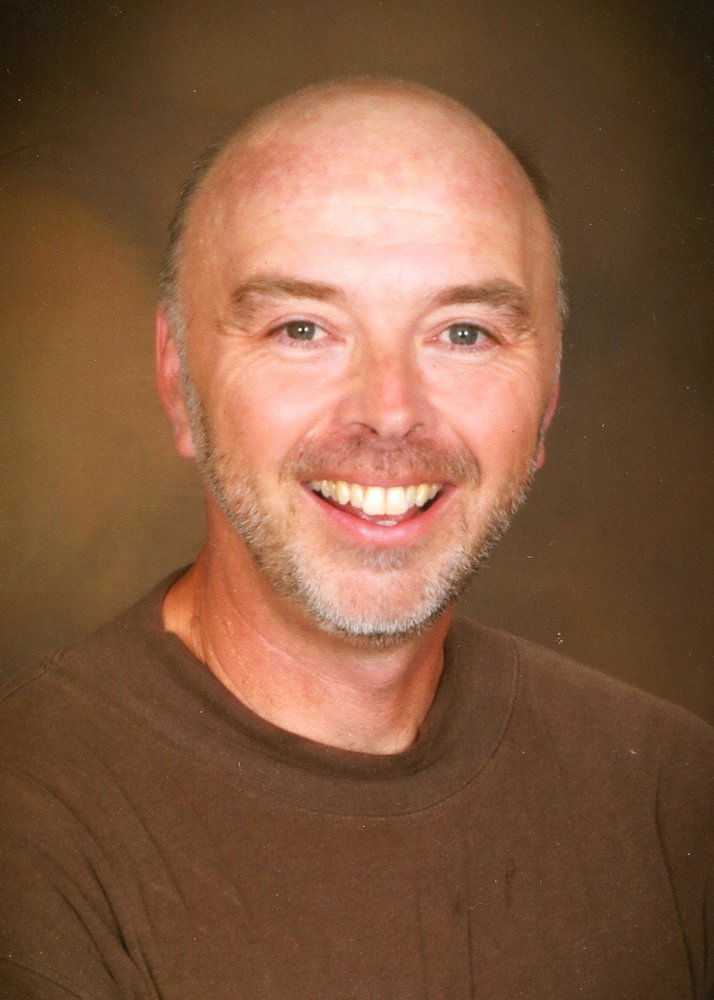 Please share a memory of Neal to include in a keepsake book for family and friends.
View Tribute Book

Neal David Recker, 54, of San Diego, CA, passed away unexpectedly at his home on December 6, 2020, from complications following a surgery.

A private family funeral mass and burial will be held on Saturday, January 9, 2021 at Holy Cross Church beginning at 11:00 a.m. Rev. Noah Diehm will officaiate.  Mass will be live streamed on Kramer Funeral Home’s Facebook page.

He graduated from Leo High School in 1984 and from Briar Cliff University in 1988 with his B.A. in Mass Communications.  After moving to San Diego, CA, he went on to complete a master’s degree in Telecommunications and Film in 1994.

He worked at KPBS as a production technician and scheduler.  The last eleven years he was director of the daily morning program, Good Morning San Diego, at KUSI.  He was happiest when he was involved in the creative side of things.  His other interests included writing, voice acting, and volunteering for the San Diego Comic Fest, and of course, keeping up with his comics collection that he started at the age of 7.  He enjoyed taking different routes back to Iowa by car and campgrounds seeing many of the national parks and monuments along the way.

Cards, letters and memorials may be mailed to the family in care of Kramer Funeral Home, 750 12th Ave SW, Dyersville, IA  52040.  Please include first and last name Neal Recker on the outside of the envelope.

Share Your Memory of
Neal
Upload Your Memory View All Memories
Be the first to upload a memory!
Share A Memory
Send Flowers
Plant a Tree