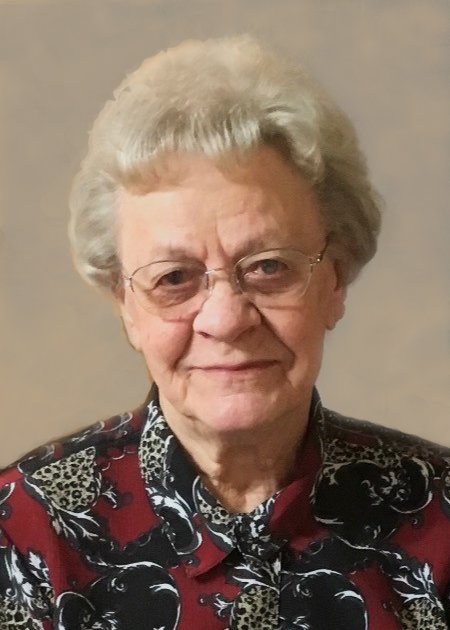 A private family Mass of Christian Burial will be held on Friday, November 13, 2020 at

Florentina was born January 2, 1928 in Garnavillo, Iowa the daughter of Herman and Margaret (Harter) Mueller.  She married Leo Bries on October 11, 1949 in Garnavillo, Iowa.  Together they farmed the Bries family farm in Luxemburg until retiring in 1985.

Tina was an avid gardener, known for her beautiful backyard flower gardens. She also excelled in quilting, crochet, and other needlecrafts. She was a member of Holy Trinity Catholic Church, the Rosary Society, and the Holy Trinity Quilting Group.

She will be greatly missed by her family and all who knew and loved her.

She was preceded in death by her parents, her husband, Leo in 1993, siblings: Dorothy Berns, Herman Mueller Jr., and numerous in-laws.

The family would like to thank the staff at River Living Center for their compassionate care during her time there.