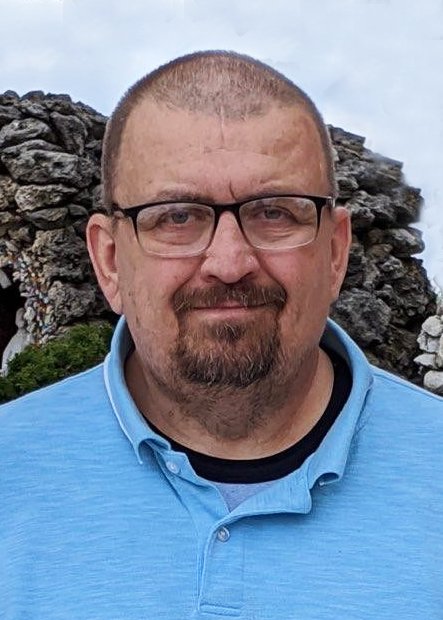 Bruce D. Niehaus, 58, of Springville, and formerly of Dyersville, Iowa passed away peacefully on Sunday, October 25, 2020, at MercyOne Medical Center in Cedar Rapids.

Bruce was born October 20, 1962, in Dubuque, Iowa the son of David “Moose” and Judy (Oldham) Niehaus.  He graduated from Western Dubuque High School with the Class of 1981.  He went into the wood flooring business and eventually became self-employed.

He was preceded in death by his grandparents, an infant brother, Brian, and a sister-in-law, Jackie Niehaus.

Share Your Memory of
Bruce
Upload Your Memory View All Memories
Be the first to upload a memory!
Share A Memory
Send Flowers