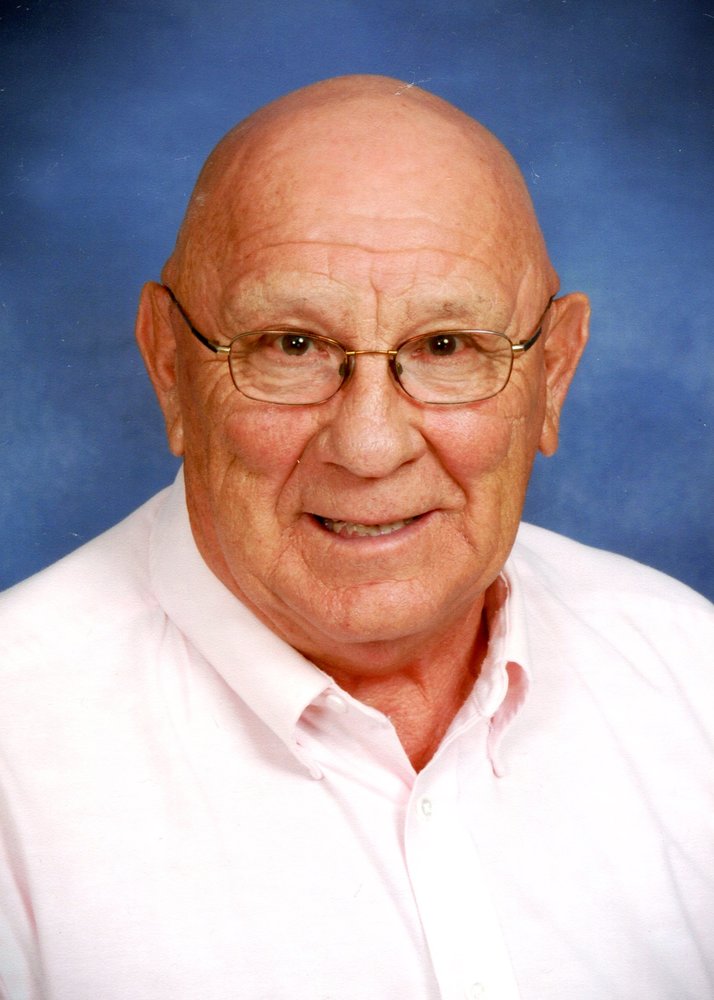 Cletus J. Engelken, 83, of Dyersville passed away from a broken heart Friday, October 23, 2020, at MercyOne Senior Care in Dyersville, just a couple of weeks after his wife, Arlene passed away.

A double visitation for Clete & Arlene will be held Thursday, October 29th, 2020, at Kramer Funeral Home in Dyersville from 8 am to 10 am prior to funeral services.

A Mass of Christian Burial will follow at 10:30 a.m. Thursday, October 29th, 2020, at St. Francis Xavier Basilica in Dyersville with burial in the church cemetery.  Rev. Dennis Quint will officiate.

Clete was born October 17, 1937, in Farley the son of William and Monica (Gaul) Engelken.  He graduated from Xavier High School in Dyersville and served for the U.S. Army in 1957, completing his services with the National Guard of Iowa.  Clete married Arlene Lynch on November 28, 1963, in Dubuque.  Together they farmed on the Engelken family farm.  His family was very involved in 4-H, the Dubuque County Pork Producers, & Dubuque County Cattlemen & Women’s organizations.  Clete was a successful sales representative for Epley Seed, Nachurs Fertilizer, & New Concepts Pre-Mix.  Later he co-owned All Star Feeds in Dyersville & when his partner retired, he took over the feed store in Dyersville and opened All Star Manufacturing in Earlville.  Clete and Arlene enjoyed many road trips delivering feed together and visiting with the farmers, especially the Amish.  In his spare time he loved watching the Iowa Hawkeyes and WWE Wrestling.  He also enjoyed trips to Branson, going to the rodeo each year & watching his grandkids in various sports.  Clete was a dedicated hard-working man.  He loved unconditionally and was a loving husband, father, & grandfather.

The family wants to give a special thank you to the entire staff at MercyOne Dyersville Senior Care for the compassionate care they provided for their parents and the staff at Hospice of Dubuque for providing comfort during their last days.