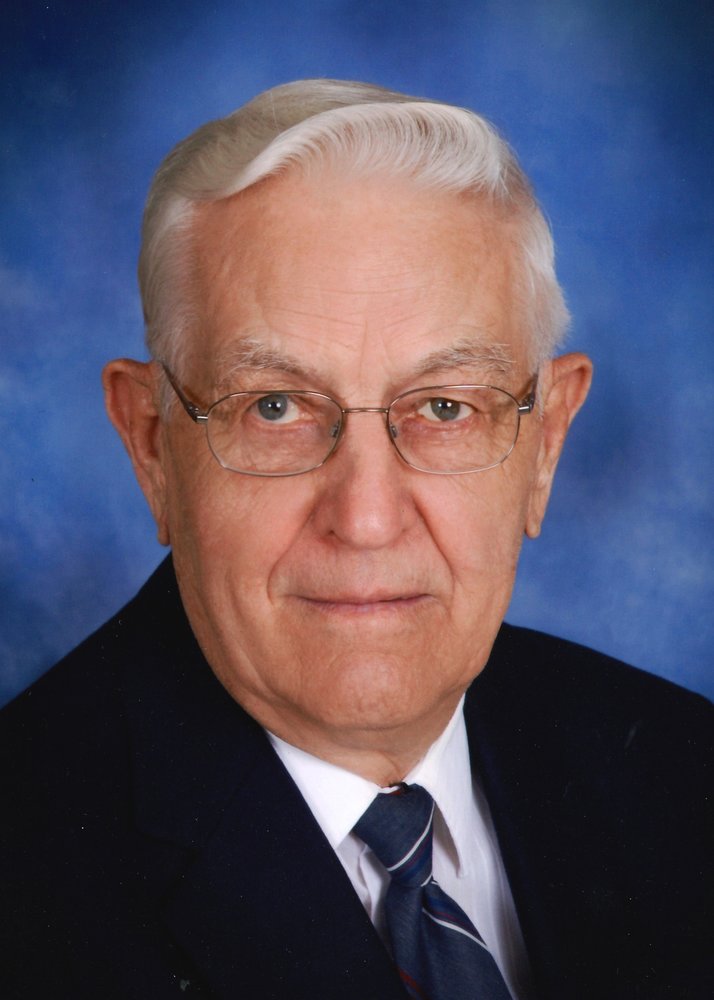 Gilbert B. Willenborg, 92, of Dyersville and formerly of Petersburg passed away Sunday, October 18, 2020, at MercyOne Senior Care in Dyersville.

A Mass of Christian Burial will be held at 10:30 a.m. Friday, Oct. 23, 2020, at St. Francis Xavier Basilica in Dyersville with burial in the church cemetery.  Rev. Dennis Quint will officiate.  Edward W. Lake VFW Post 7736 and American Legion Post 137 will accord military honors.

Gib was born March 8, 1928, in Petersburg the son of George and Frances (Noethe) Willenborg.  He was inducted in to the Army and served in Korea from 1951 – 1953.  When he returned he married Mary Ann Rolfes on April 21, 1953, in Petersburg.  Together they farmed in the Petersburg area for 46 years, then retired and moved to Dyersville in 2000.  He and Mary Ann cooked for the Petersburg Hall for many years.  Gib never passed up a game of cards and would often say, “If we had one more person we could have a game of cards!!”  Gib was a member of the Edward W. Lake VFW Post 7736 and American Legion Post 137, for whom he was active for many years.

He was preceded in death by his parents his parents-in-law, Lawrence and Mathilda Rolfes, his wife, Mary Ann, siblings: Laverne (Betty) Willenborg and Fred Willenborg, and a brother-in-law, Marvin (Patricia) Rolfes.

Share Your Memory of
Gilbert
Upload Your Memory View All Memories
Be the first to upload a memory!
Share A Memory
Send Flowers