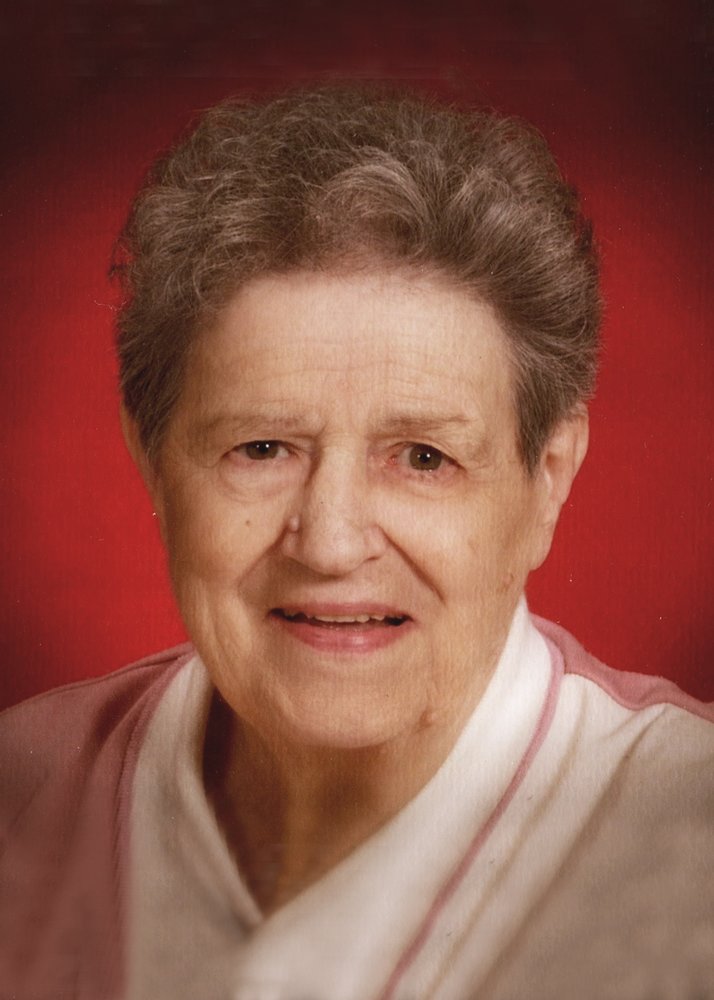 A private funeral service will be held at a later date.  Rev. Paul Baldwin will officiate.

Dolores was born November 12, 1929 in Lancaster, WI, the daughter of Frank and Elizabeth (Riniker) Adams.  She married Leonard Hosch on May 14, 1955 in Lancaster, WI. Together they farmed near Scotch Grove and later farmed northeast of Monticello.

Survivors include her two sisters: Rosemary Schultz and Cecelia (Charles) Breihan, two sisters-in-law: Janice and Ruth Adams, and many nieces and nephews.